This browser is not actively supported anymore. For the best passle experience, we strongly recommend you upgrade your browser.
All Posts Subscribe
September 24, 2021 | 2 minutes read

Rewriting the rules? Are central bank cryptos the answer to the regulation challenge? 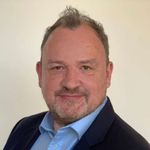 The continuing rise of cryptocurrency lending platforms is accelerating the need for clarity on some of the big issues affecting traditional FS services today. These platforms are growing fast and the largest ones have serious investment power. Large amounts of Private Equity money is being invested and traditional asset managers are ramping up their crypto coin offerings.

As the post-pandemic war for talent intensifies, these platforms are hiring some of the best and brightest individuals from traditional investment banking and asset management. It is a dynamic, exciting, fast-paced world that these people are living in - quite a contrast from the highly regulated traditional FS environment. The aim to truly disrupt traditional FS is often prominent and crypto gatherings are often awash with “Unbank yourselves” and “Wall Street is not your friend” T-shirts. And, the rewards for successful individuals can be enormous.

This is creating a very clear tension with the traditional FS regulatory world. The latest Coinbase spat with the SEC, as reported recently in the FT, is one such example. My colleague Mark Doughty recently wrote about the FCA’s concerns about the role influencers play in proliferating crypto-currencies, often to more economically vulnerable groups.

Regulators, central banks, and governments are rightly concerned about the increasing influence of crypto as an accepted form of currency. Whilst the business remains outside, or even beyond, regulation, efforts to understand owners and end beneficiaries will be very different to traditional oversight efforts. The effort, complexity and cost of ‘traditional’ compliance is already a challenge for many banks. Adding the ‘mysterious-by-design’ world of crypto into the mix poses some incredibly difficult questions for sanctions compliance and AML/CFT issues.

Will the central banks build their own cryptocurrencies?

One solution might be for central banks to try and develop cryptocurrencies of their own. This would evolve this world into one where the transparency of owner and end beneficiary can start to meet at the same levels as in traditional FS. It has been a subject of considerable debate, thought and research in many large countries for several years. But, what does this mean for traditional forms of currency, such as the cash that sits in the banking system right now and helps fund these institutions?

Major disruption to banking deposits is a change that few banks will be able to weather easily. The central banks are very wary of unintended consequences of launching their own currencies. And, for the afficionados of cryptocurrencies, the t-shirt wearing disruptors, is a cryptocurrency managed by ‘the man’ likely to have any appeal at all?

This is a fascinating situation with important consequences for how the FS industry reshapes itself over the coming years. Crypto was established as a response to a traditional FS system that was seen to be failing, not serving its potential client base as they wanted.

I think, overall, the intent was to positively disrupt financial services and create a more democratic systems. There is a strong movement within the crypto world to contribute positively to society, support AML/CFT best practices and have people who benefit financially pay the appropriate taxes due.

However, they need clarity from the regulatory community as to the rules they need to play by. The current rules were designed for a system the crypto players have deliberately steered away from, therefore new rules are needed. Establishing central bank-run cryptocurrencies may appeal to some, but for many the anarchic nature of cryptos is a large part of the appeal and it’s not unlikely that this will drive the bad actors deeper and deeper into the unregulated world, making enforcement ever more complicated and costly.

Coinbase has dropped its plans to launch a new digital asset lending product, bowing to pressure from US securities regulators who had warned that it constituted an unregistered security that would have prompted them to take legal action. The largest US cryptocurrency exchange said in a statement late on Friday that it had made a “difficult decision” to shelve its plans to offer the Lend product “as we continue our work to seek regulatory clarity for the crypto industry as a whole”. 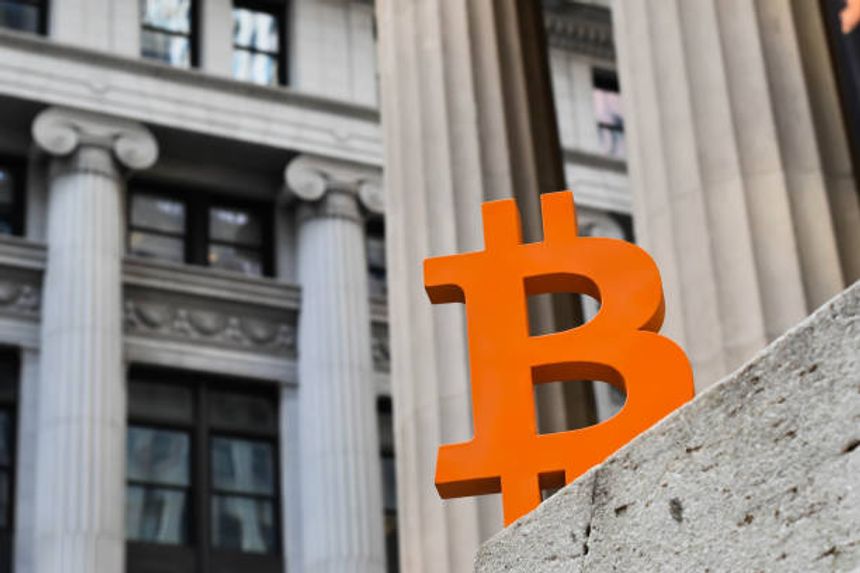