This browser is not actively supported anymore. For the best passle experience, we strongly recommend you upgrade your browser.
All Posts Subscribe
September 13, 2021 | 1 minute read

Interesting news recently in the FT, among others, about the Financial Conduct Authority’s calls for greater control around the promotion of cryptocurrencies. This is an interesting development which underlines the fundamental challenge regulators face when confronted with a decentralised system which has been designed with the ideology to be free of boundaries including governments and regulators.

Developing a coin (particularity a token on the Ethereum blockchain) has a low barrier to entry meaning people can effectively “print their own money”.

Add to this the glamour and reach of influencers on social media then it becomes an easy sell. And, as with a number of ‘easy money’ financial products, buy now/ pay later products being another concern for regulators, then the impact on certain groups, particularly the financially vulnerable, can be serious.

Since the dawn of the credit card the prospect of increased spending power has been seductive. Regulators have to remain ever vigilant as to the risks and, in today’s world of mass communication and influence, it is an even more complex challenge than ever before. And, when the very thing that needs regulating is nigh on impossible to police, regulators are having to focus more broadly.

Are we likely to see regulators collaborating to cover the breadth of the cryptocurrency space. For example, the Advertising Standards Authority continues to harden its stance on influencers breaching its rules, could we see them team up with the FCA to monitor crypto?

One thing for sure is that cryptocurrency is here to stay and the risk to consumers is not going anywhere either.

“It’s difficult for regulators around the world to stand by and watch people, sometimes very vulnerable people, putting their financial futures in jeopardy, based on disinformation and fear of missing out,” 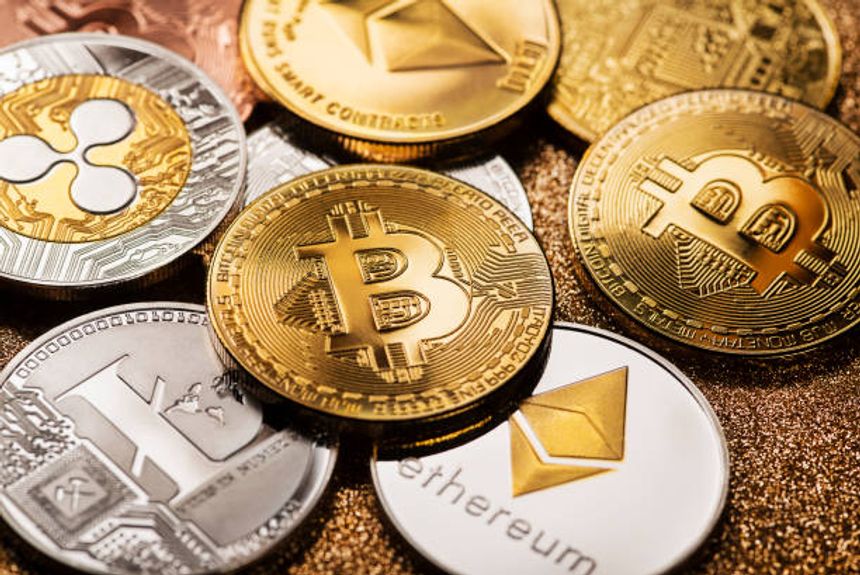