This browser is not actively supported anymore. For the best passle experience, we strongly recommend you upgrade your browser.
All Posts Subscribe
September 15, 2022 | 3 minutes read

The next supply chain disruption – crisis averted or looming chaos? 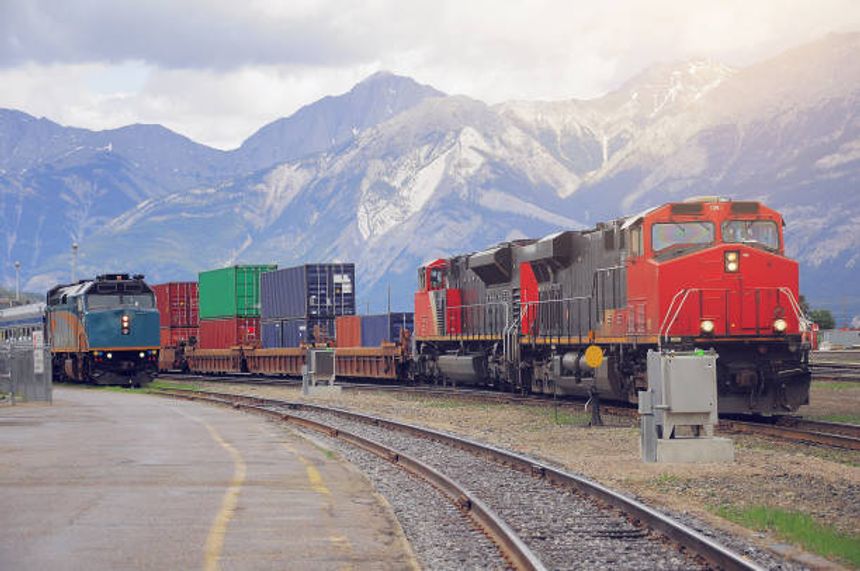 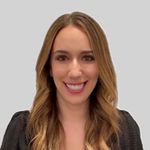 Over the past few months, the global supply chain has taken a collective deep breath. Consumer demand has decreased, ocean and trucking rates have fallen, congestion is down, and things have started to look like they are headed toward a sense of normalcy. Not so fast.

The next U.S. supply chain crisis has been barreling toward shippers like a… freight train. An ongoing labor dispute between major railroads and its unionized workforce appeared to have reached a tipping point this week, with fears of a strike as early as Friday, September 16. A strike would come at great cost: the Association of American Railroads estimates that the economic impact of a nationwide railroad strike would be more than $2 billion per day.

Fortunately, as of September 15, a tentative deal appears to have been reached at the final hour. According to the Wall Street Journal, the White House reports that they have reached a tentative agreement between the railroads and labor unions that will keep rail freight moving. Unfortunately, the looming uncertainty of the situation and existing actions taken by railroads still present challenges for shippers.

In anticipation of a stoppage, railroads have already begun to manage the intake of various cargo types (e.g., security-sensitive freight, refrigerated freight, and hazardous cargo). Shippers, and eventually consumers, may suffer the consequences of this disruption for months to come as alternatives to rail freight rely on trucking transport, and there is not enough trucking capacity to go around. Just last evening, Amtrak announced that they preemptively suspended some long-haul routes in response to the potential strike. Below is a summary of the current crisis and, more importantly, levers shippers can pull to mitigate impact to their business.

What could happen next

How shippers can mitigate the impact of the rail crisis

While another wrinkle in the already disrupted supply chain is less than ideal, there are steps that shippers can take to prepare for a slowdown and mitigate detrimental impacts. 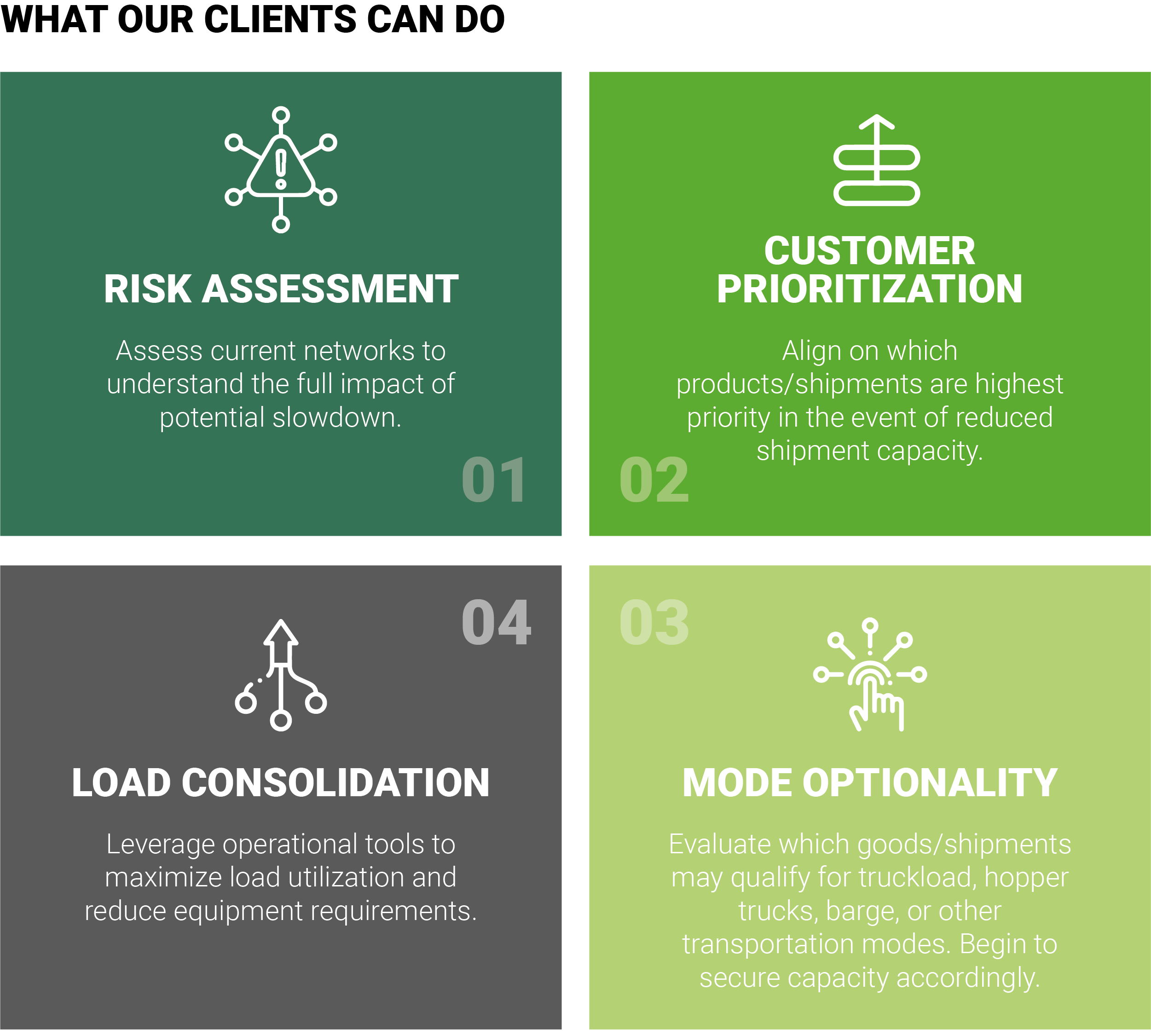 Fortunately, there is some good news. Many shippers have become more agile over the last couple of years. Companies have invested heavily in freight visibility technologies and equipped their supply chain teams to handle disruptive events. Unfortunately, the uncertainty around the situation may prevent some shippers from taking swift and decisive action now. If a labor slowdown does occur, the actions (or lack thereof) that rail shippers take this week will determine their fate for months to come.