This browser is not actively supported anymore. For the best passle experience, we strongly recommend you upgrade your browser.
All Posts Subscribe
September 20, 2022 | 2 minutes read

Is Private Equity Keeping Up with the Kardashians?

The recent announcement of the Skims founder and social media mega influencers partnership with a former Carlyle Group executive has certainly put a spotlight on an otherwise often muted industry. While alternative investments continue to ride a multi-decade boom in performance and the amount of global dry powder has topped $3.6 trillion, the next evolution or niche for PE GPs to potentially explore might be influencer partnerships that could help drive awareness and top-line growth in their portfolio companies through their built-in distribution networks.

Differentiation among PE firms is often one of the biggest bottlenecks for GPs looking to maintain a strong deal flow. Any investor can write a check and have platitudes about being "hands-off" or "true partners." But they can often get lost in the rush of too many dollars chasing too few deals.

One way we see a way for opportunistic GPs to break through the noise while turbo-charging consumer awareness of a potential portfolio company (portco) is through a partnership with similar influencers and content creators.

"If a brand can get into Kim Kardashian's network, that's a very, very different value proposition than a lot of other places are offering," states Clayton Durant, a leader at PR firm MikeWorldWide in an interview with Yahoo Finance. "The [private capital] model is going to really start to shift," Durant said. "Cultural currency is just as impactful as the money and expertise that's traditionally ruled private equity — social capital is the piece that's going to disrupt venture capital and force it to shift its model."

The value that influencers might bring PE sponsors investing in consumer-facing businesses is, in a sense, subsidized CAC (customer acquisition cost). Like many B2C businesses, many portcos consistently pay out huge sums to companies like Alphabet and Meta. Instead, through leveraging partnerships with influencers who already have existing relationships and direct distribution with millions of potential consumers, these same portco management teams could potentially transform their margin structures.

This trend is not just limited to Kim K, we see other influencers, like athletes Serena Willians and Kevin Durant, YouTuber Jake Paul, and celebrities like Ashton Kutcher and Jay-Z, all launching their own investment firms. These influencers realize the value that they can bring to the market in terms of the cultural currency that they carry — particularly with Gen Z, Millennials, and very young audiences who are going to be the next big swath of purchasing power.

This strategy admittedly may not be applicable to every PE sponsor; some firms are already very well-known and carry their own form of cultural heft. But other GPs may see that potential upside to their firm and its portfolio in partnering with an influencer, through the brand differentiation and built-in distribution networks they bring. 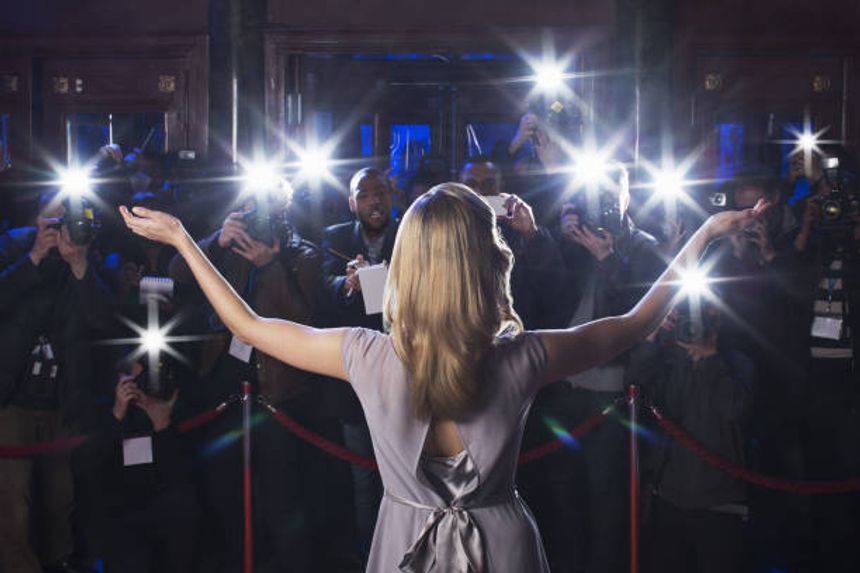