This browser is not actively supported anymore. For the best passle experience, we strongly recommend you upgrade your browser.
All Posts Subscribe
August 16, 2022 | 1 minute read 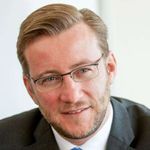 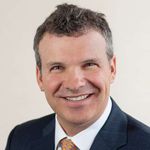 The U.S. Senate and now House have greenlighted sweeping legislation designed to, among other things, accelerate the market’s migration to battery-electric vehicles built locally over the longer term but also to cut back on subsidies for higher-end BEVs, the majority of the BEV market today.

The bill’s sourcing requirements and incentives need to be understood and planned for. Key among them: New vehicles qualifying for consumer tax credits must be produced in North America; by 2024, at least 50% of the components in the battery must come from North America, rising to 100% in 2028; and by 2026, 80% of the minerals in the battery must come from the U.S. or countries with which the U.S. has free-trade agreements (i.e., not China, plus many other countries around the world).

The legislation also erects price caps for the tax credits of $55,000 for cars and $80,000 for pickups and SUVs. And the credits apply only to buyers with incomes below $300,000 for joint-filers and $150,000 for single-filers -- all meaning that automakers and suppliers will need to find ways to dramatically cut costs on BEVs to address the mass market, versus the “early-adopter” focus of many of today’s vehicles.

That includes everything from preparing for a business world likely populated with many more lower-cost (but also lower-range and lower-density) lithium-iron phosphate (LFP) batteries to dramatic material-processing-investment and manufacturing-footprint changes to more material-source tracking all the way down to the raw materials in battery components.

READ MORE: The BEV revolution: Sitting on the fence could prove costly 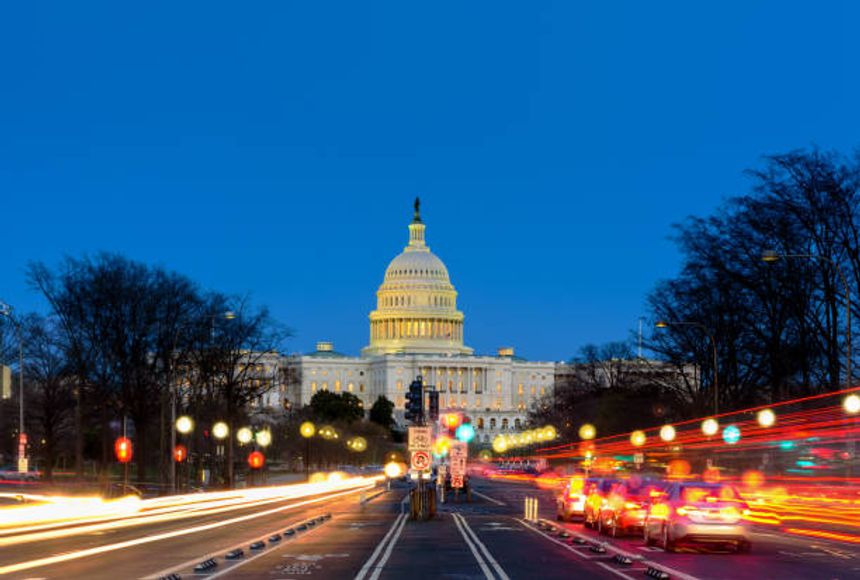