This browser is not actively supported anymore. For the best passle experience, we strongly recommend you upgrade your browser.
All Posts Subscribe
June 24, 2022 | 2 minutes read 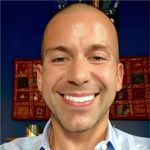 I don't think I'd be saying anything revolutionary in stating that there are components of ESG (Environmental, Social, and Governance) standards now widely deliberated by investors and corporate executives alike, which run inherently countercurrent to capitalism. While we may be evolving from that old Friedman adage of "profits for shareholders," we're not quite at the point in which we, as a business collective, can credibly claim that we have made a full shift, and now truly care about this push towards benefiting our world and its people.

What may be revolutionary to state is...so what?

Sure, there are some businesses that do care and are putting their money (and their operating models) where their mouths are. Then there are others that fall on the spectrum of doing what they can to integrate ESG principles into their budgets, policies, and practices, while some still outright opine that ESG is a fad and worth no consideration when thinking about capital allocation.

The real rub? There is an ever-growing mass of companies and investors that have adopted a wholly different approach to ESG: say it...don't mean it. Not entirely, at least.

These are the businesses whose CEOs hire Heads of Diversity, Equity, and Inclusion to only have those professionals become buried under the weight of shifting an entire corporate culture without being given the authority or resources to do so. These are the businesses who state they are going "carbon neutral", all while reducing air travel by a whopping zero percent, purchasing "carbon credits" at year's end, and reducing headcount to offset the added expense. These include investors who require quarterly reporting on their portfolio constituents' operational impact on the environment, knowing that consultants were hired to make the numbers look pretty for a potential buyer.

It is this new and pointedly wicked style of ESG investment that will not only have a real cost for our planet and its people, but for the businesses themselves. Why? Because disingenuous window-dressing, covering up real issues, creates tension in people. Employees can sense the misalignment between what is said and what is done, and eventually realize that they've been sold gold plating when they were promised the solid stuff.

A few months back, while I was analyzing the data collected from our Seventh Annual Private Equity Survey, I was struck by the small, albeit boisterous, number of executive and investor respondents who unabashedly reported that ESG would never factor into their business decisions. A bit tone-deaf, to be sure, though nonetheless a response that demonstrated a degree of authenticity and "brand realness" that is certainly lacking in their window-dressing peers.

Do I believe that these modern dinosaurs will win out with their anti-ESG ideology in the long run? No, I do not. I believe their extinction event will come just the same as the others. Though in the meantime, what they offer to the market is an honest choice. They allow potential employees to make a fully informed decision on whether they wish to align themselves with these organizations...or not. What could be more capitalistic than that?

To those who have both feet in the ESG deep end, as well as to those who are truthfully wading in the shallow end, I give your due praise. Your efforts will be to your benefit.

To the others, who risk losing their hard-fought-for talent in the face of dishonest marketing (amongst a litany of other potential consequences), I say this: if you're going to "do ESG"...mean it.

Otherwise, just be the company that you are.

"A half-truth is a whole lie." - Yiddish proverb 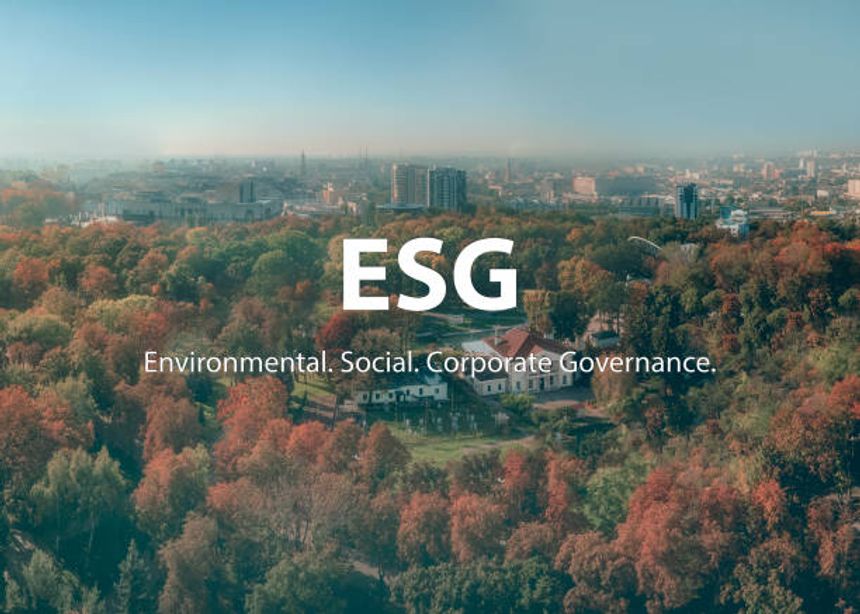