This browser is not actively supported anymore. For the best passle experience, we strongly recommend you upgrade your browser.
All Posts Subscribe
May 26, 2022 | 1 minute read

WEF2022 – De-globalization, getting the balance right 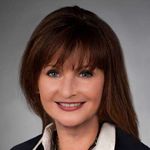 We’ve heard a lot of talk about de-globalization recently. Thirty years plus of an increasingly seamless global economy is said by some to be coming any day now to a bumpy stop as a result of protectionism, populism, the Covid19 pandemic and now, sadly, international conflict. Personally, I wasn’t convinced when I first heard this being suggested and after various conversations over the past three days here in Davos I am now even less so.

Instead what I see happening, and it’s already underway, is a re-balancing of global trade. This is about more than simply shifting source of supply from one country to another. It’s going to need to consider ESG factors, investments in automation, adding resilience through multiple sourcing arrangements and breaking the time honored position of driving down a few, heavily concentrated, suppliers in return for maximum volume. Ultimately cost alone will no longer be the primary concern because as many businesses have found to their pain recently, if you can’t source it to sell it, it’s irrelevant how cheap it is to make it.

Re-balancing will involve strengthening links with legacy partners or building them with new ones, both of whom may not have been top of the agenda in a cost-dominated environment. This was very clear in an excellent session I joined today, “Strategic Outlook on Japan”.

Japan is a country which politically has a big role to play in the Pacific region and commercially on a global basis, in particular in the technology arena. While the US and others seek to reduce commercial reliance on China they are investing dollars and political capital in upping optionality by strengthening links and making investments with Japan. A complete commercial separation from China is unlikely, unhelpful and probably unworkable but spreading risk, even if this increases cost and complexity is the way forward. Japan and others, including many making a big play here at Davos such as India, Indonesia, Poland, and Saudi Arabia, will be the beneficiaries of this approach and have a vital role to play.

Globalization isn’t dead, in fact supply chains may even end up becoming more geographically dispersed in pursuit of resilience and stakeholder acceptance. Re-balancing is the right thing to do, the challenge for business leaders is working out how to do it, and to do it quickly with minimum disruption. It won’t come for free. 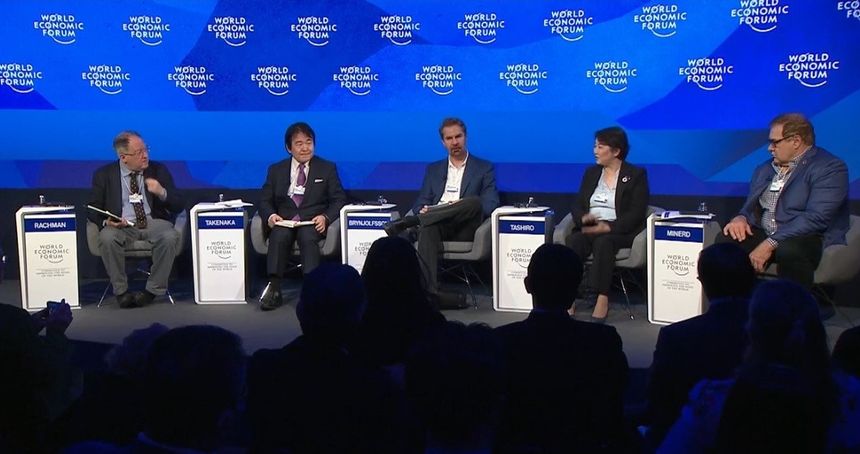