This browser is not actively supported anymore. For the best passle experience, we strongly recommend you upgrade your browser.
All Posts Subscribe
May 16, 2022 | 3 minutes read

The Sun Also Sets – ESG as a Driver of Strategic Reorientation 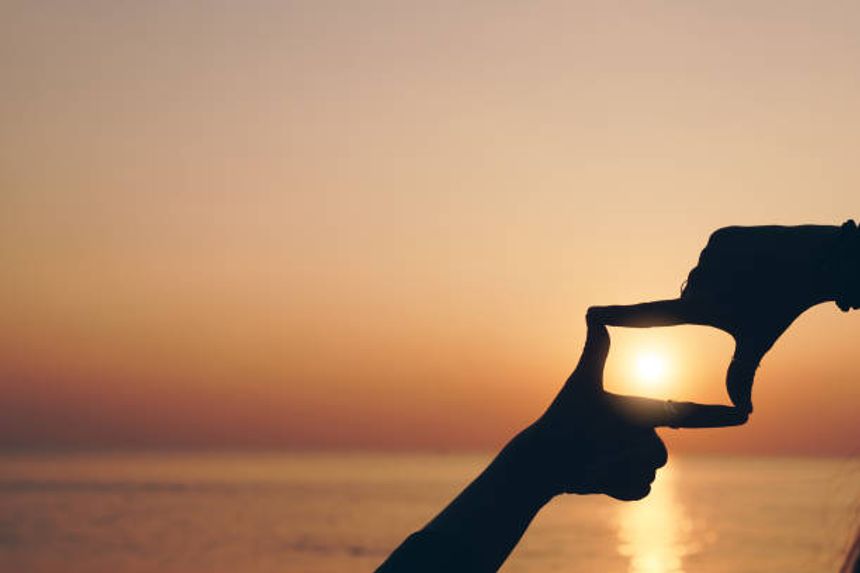 It is somewhat ironic that, for everything I have seen and read about ESG, I still sometimes fail to recognize that the “S” does not stand for “Sustainability”. This might be because in Europe, the “E” seems to be the most intensively discussed letter within ESG, and it is kind of hard to talk about environmental topics without talking about sustainability.

It is also obvious that when we apply stricter standards, in particular with regards to environmental requirements, quite a few current businesses will fail the test for being sustainable longer term, even if they are doing well economically right now. At the same time, simply getting rid of those unsustainable business lines by shutting them down from one day to the next is hardly ever a viable alternative, not least because there is also the S(ocial) perspective to consider.

As the catastrophic developments in Ukraine have made clear, such conflicts between different elements of the ESG frame can also take more dramatic and unexpected forms and force us to re-evaluate decisions which seemed perfectly sound under normal circumstances. The most obvious case here is, in fact, in the field of energy generation: While it is blatantly obvious that the continuation of burning coal to generate energy is by no means environmentally sustainable in the longer term, the plan to substitute coal by temporarily buying and burning more gas has social consequences that seem even more dire in the current situation.

Solving, or even suggesting how to solve, such extraordinary and fundamental ethical issues is clearly outside of the scope of this post. However, the potential collision of different values when we look at business activities from an ESG perspective is still very real, even on an everyday business level: While the foreseeable end of an unsustainable business typically does not imply the end of the corresponding need in its entirety – we will still need energy, only generated without harmful emissions, to stick to our example – it is nonetheless usually impossible to just shift an existing workforce from one activity to the other, as people trained to run a coal-fired power plant will usually not be able to service wind turbines. So we again face the tension between environmental and social considerations when trying to get from the unsustainable to the sustainable in the most effective way.

Another topic that complicates such transformations is the somewhat fuzzy timing: While we know that certain businesses do not have, or at least should not have, a long-term future, just how long they might or should be sustained is not always easy to answer. One of the most prominent examples here would be the paradigm shift in the automotive industry: While it seems quite clear that there needs to be a transition away from the classic combustion engine, it is also obvious that a precipitated switch towards alternatives would likely wreak havoc on one of the largest workforces in Germany.

While this is another extreme case, one thing that should be clear is that transitioning businesses according to ESG requirements is more of a balancing act than a case in which harsh cuts define the best course of action. And more incremental transitioning of work typically has requirements of its own if it is to be as value-preserving as possible: There needs to be clarity on the different values that are at stake when decisions to ramp down certain activities are taken. There needs to be clarity on the long-term goal while keeping the necessary short-term flexibility to react to shocks and fundamental changes. And there needs to be an ongoing, open and ideally facts-and-numbers-based discussion on where the ramp-down process stands, and under what circumstances it needs to be adjusted.

At AlixPartners, we have defined a general framework on how to best address such challenges in what we call a “sunsetting” context. Obviously, a lot of work is needed to get from there to a specific plan that fulfils the requirements as outlined above. But it is work that is truly worth the time and effort, particularly in an environment where the individual standing of a company on ESG is becoming not just a nice-to-have but rather a strong criterion by which a company is judged by its stakeholders and the public at large.

[O]ne thing that should be clear is that transitioning businesses according to ESG requirements is more of a balancing act than a case in which harsh cuts define the best course of action.