This browser is not actively supported anymore. For the best passle experience, we strongly recommend you upgrade your browser.
All Posts Subscribe
January 19, 2022 | 1 minute read

How can Private Equity earn superior returns in Transport & Logistics? (Part 2 of 3) 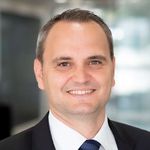 A number of our Private Equity clients tell us that they are interested in investing in Transport & Logistics (T&L) but remain worried about the high EBITDA multiples that they recognise they must bid to win and acquire a credible entry point to the sector.

This is why multiple acquisitions with synergy represents the best course of action. Rather than reactively chasing whatever assets come up for sale in a scattershot manner, it is critical to think several steps ahead because the second, third and fourth acquisitions are where real value will be generated and returns will follow.

The T&L sector has experienced substantial consolidation in recent years, with the emergence of several global players.  However it still remains more than sufficiently fragmented to enable PE houses to buy and build a integrated service providers that can bite into a multi-billion market, without the vice-like grip of a few dominant players that we see in some other industries. In a similar way to the first strategy, which we discussed in our previous post, this fragmented market makes moves for the more sizeable players a genuinely viable play.

As previously noted, well scaled, well equipped, well-managed “platform” acquisitions often sell for double-digit multiples. This second approach, which involves a small number of large acquisitions, is therefore likely to be more expensive than buying numerous sub-scale bolt-ons, because most or all of the acquisitions will command a higher EBITDA multiple. The integration process can sometimes be more complex too, since the acquisition(s) may be better established in certain geographies or service lines than the platform company is.

However, this approach can build scale much more quickly, and if there is strong cost and/or commercial synergy between the acquisitions, then it can deliver strong returns.

We have seen one PE house acquire two well-scaled logistics companies around 10 years ago to create a major player, and then double EBITDA within three years as they fully integrated and optimised the operations, before selling the combined company at a good profit.

A few PE houses have also acquired a small number of well-scaled logistics operators, and then added value by separately acquiring logistics software or technology providers, combining the operators’ assets and processes with this technology to deliver superior returns.

In our final article, we will analyse a third strategy, which sharpens PE acquisition focus to more specialised areas of T&L.

Rather than reactively chasing whatever assets come up for sale in a scattershot manner, it is critical to think several steps ahead because the second, third and fourth acquisitions are where real value will be generated and returns will follow. 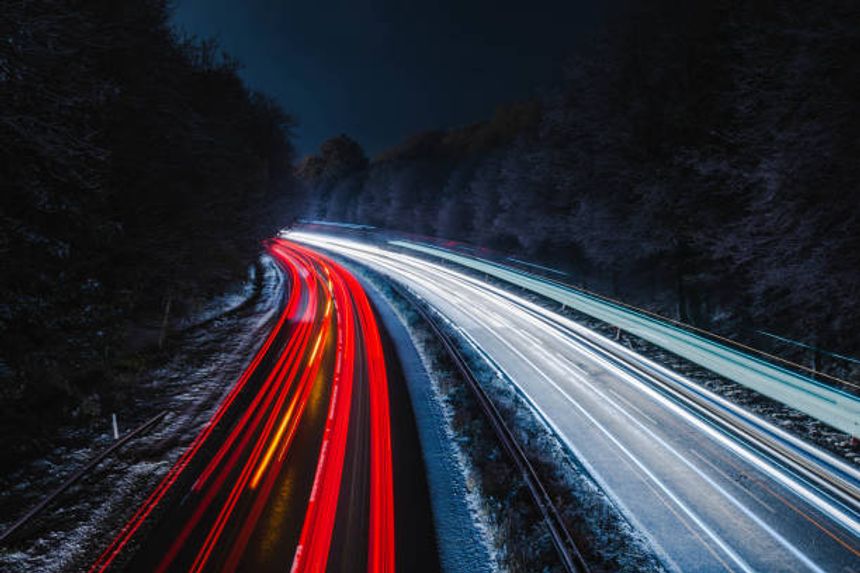