This browser is not actively supported anymore. For the best passle experience, we strongly recommend you upgrade your browser.
All Posts Subscribe
January 13, 2022 | 2 minutes read

What does it take to successfully implement a buy-and-build strategy? 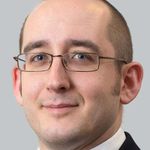 Buy-and-build is an enticing prospect for many PE investment partners. As an umbrella strategy for value creation, it brings together a multitude of levers for both top-line growth and cost efficiency.

But what does it take to pull off a successful buy-and-build strategy?

I recently led a panel session at Private Equity International’s recent Operating Partners Forum, where investors discussed some of the key ingredients for successful buy-and-build, and some of the reasons why it doesn’t always go to plan. Here are four key takeaways:

One panellist observed that acquisitions are typically associated with cost reductions, but in reality the focus should more often be on growth and providing a platfrom to realise greater multiples as part of a more structured platform. “When you’re buying very small businesses, if anything they need more support, rather than having costs taken out,” they said. Buy and build is often a mechanism to drive scale and leverage to achieve growth, not just efficiency.

2. Cultural considerations – and incentives – are critical

Another panellist gave an example of how easily things can go wrong when organisational cultures collide.

They described how a medical diagnostics business, which had a culture focused on maximising profitability, acquired its main competitor, a company whose vision was to ensure the best medical care for every patient. The result of this clash of cultures? Huge attrition rates.

“30% of the doctors left within one year, and this had a direct impact on revenue, because the revenue came from doctors seeing patients,” said this panellist. In this example, it took a concerted effort to align cultures so that the focus was entirely on medical excellence. “By the time we exited, attrition levels were below the industry average, because the doctors were happy to be there.”

Another panellist highlighted the importance of aligning rewards and incentives when joining two companies together. They said: “Whether it’s a company car or some other benefit, incentives matter to people. If they find out they’re not getting the same reward as someone else, it can really count against you.”

3. Industrialise a platform for integrating business

In a business that spends much of its time acquiring businesses, it is key that the period of disruption around integrating (or not) the acquired business is minimised so that business as usual can return as quickly as possible.

As one panellist put it: “You need a playbook to plug a new business into your existing business – for example, how you’re going to integrate your IT systems, your HR function etc. – and that needs to be ready on day one. You cannot buy an organisation and then hover around deciding how to integrate the parts.

“You also need a very clear and formalised plan so that everybody understands their roles and what’s required. It has to be a military operation.”

4. Striking the right balance between control and freedom

A key challenge for investors in a buy-and-build scenario is successfully integrating small businesses into a platform without losing the entrepreneurship that they can offer. Part of the answer lies in incentivisation, but getting the right governance structure in place is arguably even more important.

One panellist said: “Within the management layer that sits above the acquired company, you have to find the right balance between control and freedom. For example, how often do you interact with them? Monthly meetings are fine, but if they become weekly meetings, this could easily feel like micromanagement.”

“Local managers need to have freedom to manoeuvre and do what they think is best for the business.”

In a business that spends much of its time acquiring businesses, it is key that the period of disruption around integrating (or not) the acquired business is minimised so that business as usual can return as quickly as possible. 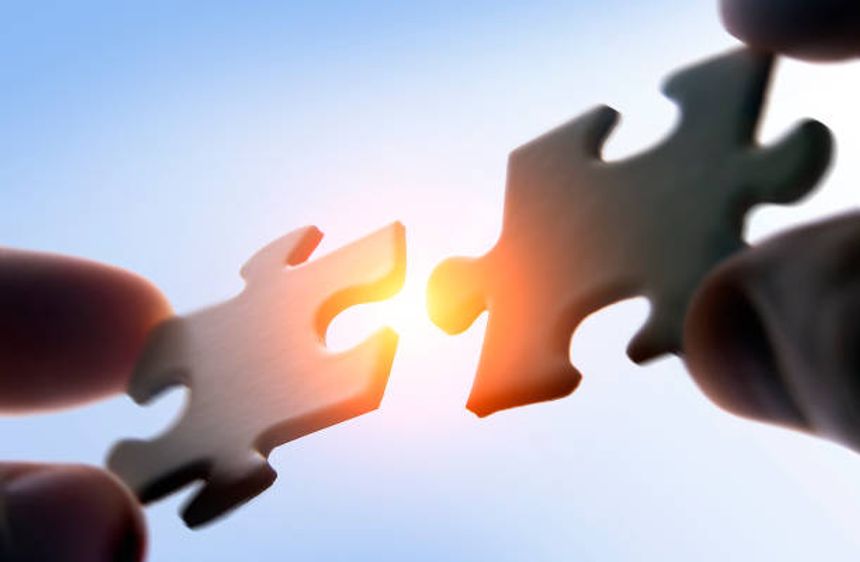