This browser is not actively supported anymore. For the best passle experience, we strongly recommend you upgrade your browser.
All Posts Subscribe
January 4, 2022 | 4 minutes read 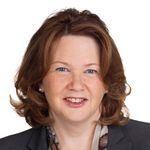 Governance is such a heavy word.  Look up synonyms and words like ‘administration’, ‘control’, ‘bureaucracy’, ‘command’ are likely to pop up.  And in today's world, dominated by product-led or agile thinking, governance can feel like it's a concept from the dark ages.  Admittedly, the perception has been well earned in many unfortunate instances.

Often, a contributor is that the natural tendency can be to put someone in charge of governance who has a strong predisposition to structure and control - sometimes to a fault.  So, often, governance can over-index on preventing bad things from happening. As a former Technology Audit Director, I'm very much in favor of safeguards.  No company should run without them.  And I also know that they can get out of hand if there is not careful thought about what one is safeguarding.

Once, a top executive at a large corporation shared with some degree of frustration, "Everyone in this company has the right to say No and no one has the authority to say Yes."  Imagine how the average employee felt if a member of the executive leadership team was that frustrated.  Effective governance needs to actively enable good things to happen while actively mitigating the risk of serious errors (not all errors).

Sometimes to rehabilitate or reenergize an old and important concept, a new term has been substituted to shed some of the real and perceived bureaucracy that grew up over time.  "Blockers" not issues.  "Roadmaps" not Gantt charts.   "Burndown chart" not earned value analysis.  Maybe we need a new term for governance in today's fast-paced world.  How about instead of Governance Structure, we talk about Momentum Builders?  [Ok, so there is a reason I'm not in advertising.]

But truly, what is governance (done right) at its core?  It is how a group makes quality decisions that are necessary to sustain and feed the value that the team is driving while safeguarding against serious risks such as fraud, material reporting deficiencies, and cyberthreats.   It is a framework of how decisions are made to keep the flywheel spinning without flying off the spokes (i.e., positive momentum).

So, whether you are thinking about corporate governance, product governance, sales pipeline governance, how do you strike the right balance between making key decisions without bogging down the process with unnecessary overhead?

Decision Rights.  Is it clear in your organization who is empowered with certain decisions?  If you're in a smaller but growing firm, maybe it's informal but also likely confusing, often redundant, and sometimes even conflicting - especially as growth accelerates.  If you're in a large bureaucracy, the honest answer may be 'nobody - all decisions take a minimum of ten people'.  Obviously, neither of these answers is going to contribute to the positive momentum.

In either case, documenting critical decision rights will help.  But whatever you do, avoid multi-page, small font RACIs tables.  In my experience, they sit on a shelf and don't get used. Focus on only the most important decisions and who is ultimately accountable.  If you feel it's important and not obvious, provide some very brief bullet points of what inputs from other people/groups the person should consider in their decision.  But then hold that person accountable - not accountable for making perfect decisions but for making well-informed and transparent decisions, facing up to issues that arise, and learning how to make better decisions.  If an individual is making repeated poor decisions without demonstrated learning, consider whether they are in the right role.

To keep that flywheel turning, you need to make sure your teams are not distracted or confused with extra reviews and approvals - but you also need to make sure that things don't go off track in a material way.   A good way to do this is to describe boundaries and thresholds - such that the path ahead is green as long as you're within the guardrails.

A salesperson should know that if he is using standard pricing and within discount thresholds, he can run, not walk to closing that deal with minimal checkpoints.  A product manager should be able to reprioritize her backlog if she and her team are still on track to deliver the externally promised features. And if there are 'extra' reviews or steps for some conditions which are still valid but just hold more risk, make those steps clear and efficient with the right tone (i.e., we're in this together to do the right thing).  Post 'keep off the grass' signs for those things that, as an organization, you have decided are paths not to take.

Finally, don't go overboard.  Keep the guidance to vital decisions which would have serious repercussions to the team's positive momentum if the wrong path was taken.

Decision Forums.  First, break out of the mindset that every decision needs a meeting.  If you implement the items above, you should be able to streamline and maybe even eliminate some meetings.  But some things require a joint dialogue.  Consider experimenting with that dialogue being in a collaborative tool as the 'forum' instead of a traditional meeting.

When real-time discussion is important, avoid having an army of people creating a lot of PowerPoint documents as preparation and instead use the appropriate system of record live in the meeting as much as possible (e.g., a sales meetings uses Salesforce, a roadmap meeting uses Jira or Aha!).  That reinforces good behavior of keeping the system of record up to date.

One mandatory preparation action should be to articulate in a crisp sentence what the goal of the discussion is for each topic. Is there help needed?  Is a key decision required?  It should be clear to everyone in the room what specifically is needed to keep the positive momentum going.

Sounds easy right?  Of course, it's not.  As always, you will set an important tone as the leader.  Each of us is hard-wired to be either highly structured or more freewheeling.   Know your personal bias and consciously work to moderate it.  And when picking the person to lead your governance efforts, consider selecting someone who is a good compliment to your predisposition without being at either extreme.  And then collaborate with her to find a middle ground that will drive positive momentum.

Governance is a framework of how decisions are made to keep the flywheel spinning without flying off the spokes (i.e., positive momentum). 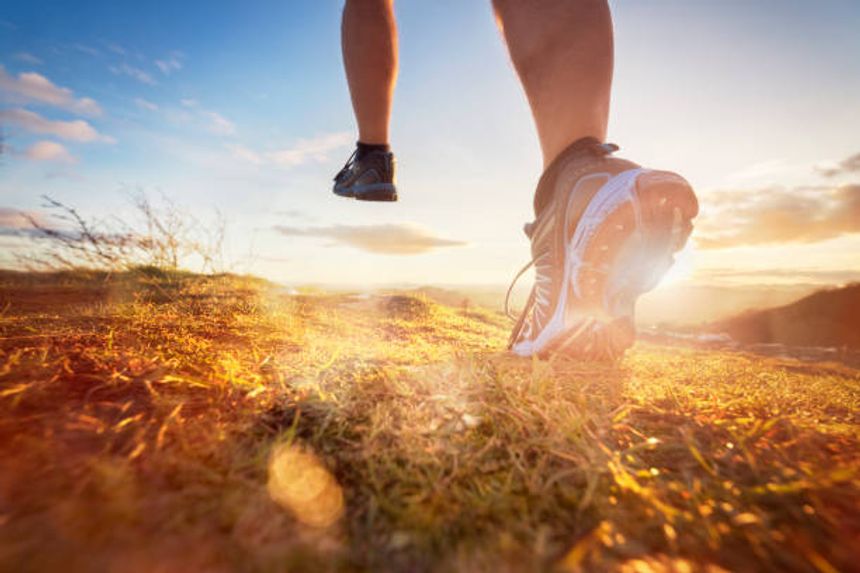