This browser is not actively supported anymore. For the best passle experience, we strongly recommend you upgrade your browser.
All Posts Subscribe
December 17, 2021 | 4 minutes read

Earlier this week, an extremely expensive typo was made. The owner (known simply as “maxnaut”) of one of the most popular NFTs (Non-Fungible Tokens) - the “Bored Ape Yacht Club” - accidentally sold the highly-sought digital collectible for a fraction of its value. Instead of putting the collectible up for sale at a value of 75 Ethereum (ETH), roughly $300,000, a misplaced decimal point had the item listed for a mere 0.75 ETH, allowing it to be snapped up for the bargain price of around $3,000. It was then immediately re-listed for $250,000.

The buyer, in this instance, was suspected to be an automated account which had noticed the price, spotted an opportunity for some crypto-arbitrage, and immediately purchased the token. Despite the seller noticing his mistake almost as soon as he listed the item, the buyer was able to complete the transaction before they were able to hit “cancel”.

People taking advantage of mis-labeled prices is nothing new. We frequently hear about retailers who accidentally list an item for below market value, though the outcomes can vary from the retailer honouring the price, to the purchase being cancelled. We’ve discussed NFTs more broadly in a previous blog post, however, in this particular situation there are a few interesting points to unpack.

Instantaneous settlement without an “undo” button

This transaction was executed virtually instantly, with the buyer transferring their funds and the seller transferring the token automatically via a mechanism known as a “smart contract”. This is a special kind of mechanism that exists on the blockchain and allows transactions like this to be executed automatically with the “terms” of the contract (e.g. the price, delivery mechanism, even onward sale rights) to be encoded in a programming language.

Here, one important difference is that a traditional contract (e.g. such as that used for typical online retail purchases, or used by sites such as eBay) would have various terms and conditions that may allow the seller to invalidate the transaction. The seller could potentially even argue that a contract doesn’t yet exist (though the complexities of “offer” versus “invitation to treat” are a bit too much detail for this post!), and likely would not have transferred the token immediately.

However, here, the contract is executed and closed as soon as the buyer agreed to pay the list price, and the transfer took place immediately. As one of the features of the blockchain is that it exists as a permanent record, and there is no central authority to appeal to, there is no mechanism by which the transaction can be reversed. As far as the blockchain is concerned, this was a legitimate purchase, and the buyer just snapped up a great deal.

The cost of doing business

The transaction fee that was paid by the buyer was 8 ETH, approximately $32,000. This is the fee that is used to pay for the cost of processing any transaction on the Ethereum blockchain (referred to as the “gas” fee), and is paid to the “miners” who process transactions, rather than the seller. It goes without saying that this is an extremely high fee.

One feature of the Ethereum blockchain is that, when anyone wants to put through a transaction (e.g. buying or selling an NFT), they also have to state how much they’re prepared to pay in “gas”. The more they pay, the more likely their transaction is to be picked up by the miners who process transactions and get executed. By agreeing an astronomical rate, the buyer here practically guaranteed that they would jump to the front of the queue.

The ability for buyers to pay to get into the “fast lane” of an Ethereum purchase has a few consequences, such as the possibility of a “gas war”. This is where buyers, competing to be the first to buy a limited supply of NFTs, can drive up the price of gas, effectively bidding for a place in line at the door of a retail store, with the highest bidders at the front. As another quirk of Ethereum is that users may have to pay for the gas, even if the transaction fails (e.g. they get the equivalent of an “Out of stock” response), this can leave a lot of people out of pocket.

In this instance, the buyer wanted to ensure that they would win any potential “gas war” by offering an extremely high gas price and beating any other potential buyers that had also spotted the same bargain.

Automated accounts (or “bots”) aren’t a new concept. We’ve seen instances where stock of in-demand technology, such as PlayStation 5 consoles, are purchased by bots to allow them to be resold on the secondary market (a practice known as “scalping”).

What this instance shows is that the NFT marketplaces are another fertile hunting ground for bots. In this instance, it is very likely that someone has created an NFT purchasing bot that was configured to identify opportunities to buy items that were priced below their prevailing market value. When this NFT appeared at a bargain price, it was able to react quicker than other human buyers (and indeed the human seller). It was likely even configured to overpay the transaction costs to guarantee that it won the item before anyone else, given the massive potential profit to be made.

So where does that leave us?

In summary, this incident serves as a key cautionary tale for users of cryptocurrencies in general. One of the key tenets of cryptocurrencies is that there is no central authority providing oversight. So if you enter into a transaction of any kind, you have nobody to appeal to if you make a mistake, no matter how expensive it may prove to be. 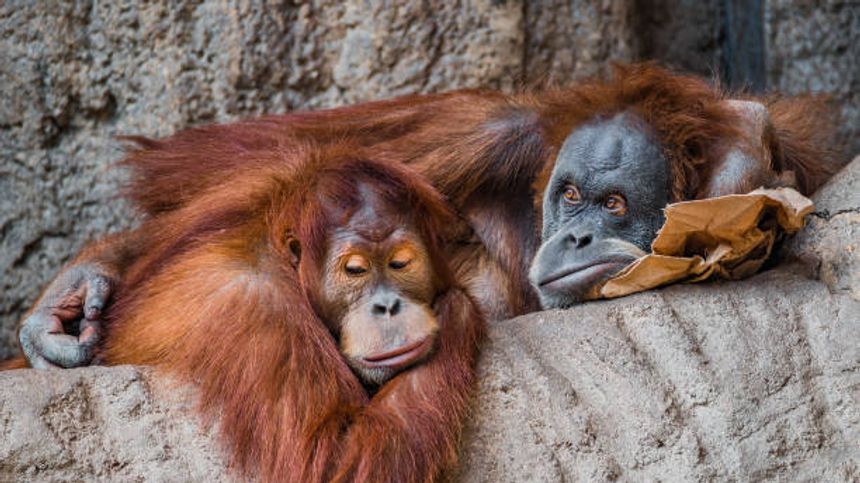