This browser is not actively supported anymore. For the best passle experience, we strongly recommend you upgrade your browser.
All Posts Subscribe
November 11, 2021 | 3 minutes read

On Monday 1 November, the anonymous creators of a cryptocurrency based on, but not affiliated with, the popular TV series “Squid Game” absconded with around $3.38m of funds from its investors, and collapsed the price of the currency from a high of $2,861 to virtually zero. The developers, citing concerns that they themselves were being hacked, announced on their Telegram channel that “Squid Game Dev does not want to continue running the project as we are depressed from the scammers and is overwhelmed with stress”. Shortly after, the token’s website and Twitter account were  taken offline.

Since its launch in late October, the value of the currency soared from $0.12 to its $2,861 pre-crash high, achieving a total market cap of over $6bn. However, the SQUID currency itself, per the design in the white paper (since taken offline, but available at the Wayback Machine) was not able to be sold freely. The coin was used as a “play to earn”, which could be used to participate in one of six “games” that the creators stated would launch in October. These games allowed users to earn a second currency called “Marbles” which could then be used to sell the SQUID currency.

As the users were not able to freely sell the currency, it left the creators in a position where they were the only ones able to convert their substantial holding of SQUID into other, more liquid, currencies. When they did so, it undermined confidence in the currency, destroyed its value, and effectively robbed other investors of their funds. This type of activity, where the owners of a cryptocurrency extract as much liquidity as they can from a project, and tank the value of any remaining assets, is a type of exit scam known as a “rug pull”.

Exit scams are a broad term used to define when cryptocurrency promoters disappear with investors funds and have been around almost as long as cryptocurrencies have. The US Securities and Exchange Commission went so far as to create a website advertising a cryptocurrency called HoweyCoins, which redirected users to a website advising them on the dangers of cryptocurrency fraud if they attempted to make a purchase. The rug pull is a relatively new kind of scam associated in particular with the decentralised finance (DeFi) ecosystem, operating on decentralised exchanges that lack a single body overseeing transactions. Tokens can be created and listed on decentralised exchanges for free, without any kind of audit or scrutiny, whereas on a centralised exchange would be compelled to conduct some level of scrutiny over any currency that they were to offer for exchange (whether as a result of explicit regulation, or to protect their own reputation).

Consequently, it is possible for scammers to create a token and advertise it, driving up the price, after which they sell their own holdings which usually causes the price to collapse. It’s similar to a classic “pump and dump” approach, only one where the scammer can invent the company and the shares themselves.

The SQUID scam has also shone a light on some of the reporting around cryptocurrencies. Around the end of October, the skyrocketing value of the currency was reported in various general media outlets. Although most articles did mention some of the red flags that were attached to the currency (such as the inability to freely sell it), this was usually further down in the articles, and arguably not as prominent as it could have been. Coindesk, to contrast, was fairly up-front about their concerns (and highlighted it later on Twitter)

This isn’t the first time that a popular TV show was used as a vehicle for a cryptocurrency scam. Earlier this year, a cryptocurrency based on the Star Wars TV show “The Mandalorian” was also revealed to be a scam. It seems that the use of familiar popular culture is a mechanism by which scammers can broaden the appeal of their cryptocurrencies to those who are less likely to be savvy enough to spot the warning signs.

What can be done?

The best approach to avoiding becoming a victim of a scam such as this is to remain healthily sceptical. Some things to look out for are:

This type of activity, where the owners of a cryptocurrency extract as much liquidity as they can from a project, and tank the value of any remaining assets, is a type of exit scam known as a “rug pull”. 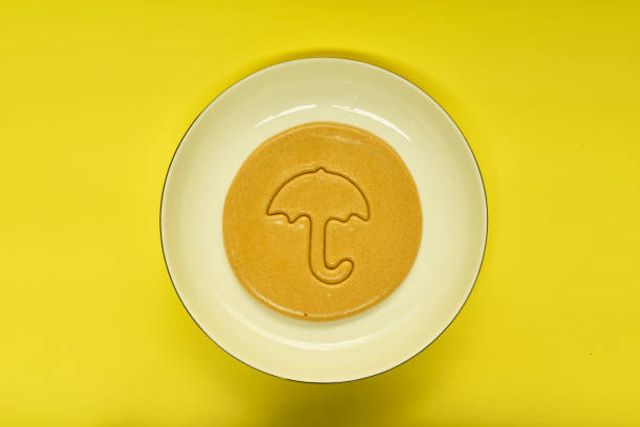