This browser is not actively supported anymore. For the best passle experience, we strongly recommend you upgrade your browser.
All Posts Subscribe
November 8, 2021 | 4 minutes read 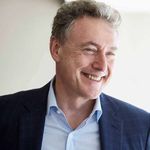 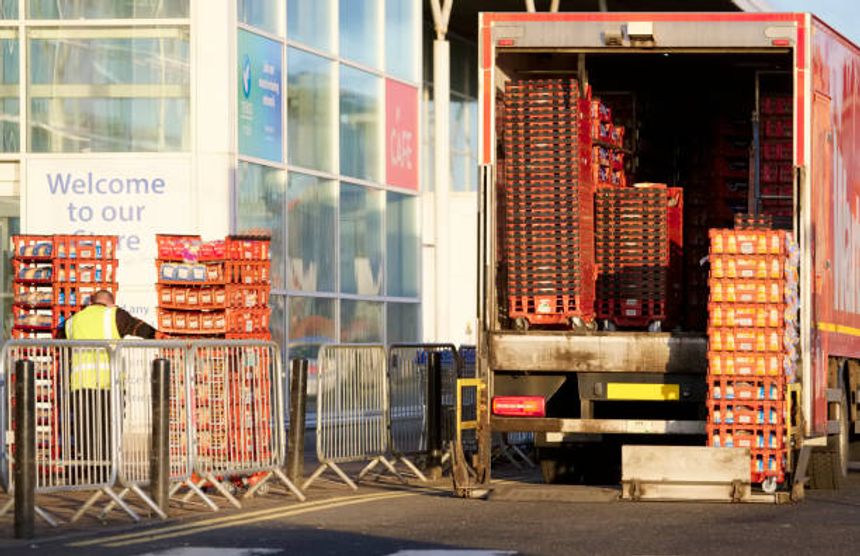 The global economy continues to suffer from dislocations to supply chains, causing shortages and dramatic price spikes across products, industries, and geographies and hampering growth. Fears that these problems could ruin Christmas have fueled runs on turkeys and Christmas pudding in the United Kingdom and led President Biden to broker a plan to run around-the-clock port operations in Los Angeles.

The consensus view seems to be that these issues are transitory and will work themselves out in the short to medium term. As consumer demand becomes more normalized and predictable, manufacturers will be able to rectify supply imbalances. Shipping containers that were idled or stuck in the wrong place will be brought back into circulation. As workers who have stayed on the sidelines during the pandemic return to work, critical labor shortages in transportation and logistics will be abated. Inflation pressures will ease as these dislocations are fixed.

However, from our perspective, this point of view underestimates the fundamental realignment of global supply chains that was already underway before COVID-19 but has been accelerated (like so much else) as a result of it. When transitory issues, like acute bottlenecks and misalignments, resolve themselves, these preexisting issues will remain and must be resolved, as we’ve been advising our clients.

We tend to take for granted the deep and relatively frictionless integration that the global economy has enjoyed since the end of World War II and, especially, since the opening of China and Eastern Europe in the early 1990s. Barriers to the movement of goods, services, people, and ideas fell over this period, as countries embraced principles of free trade and exchange. Costs associated with transportation and communication also plunged, and technologies and processes that are essential in running widespread and interconnected global supply chains became ubiquitous.

As a result, companies were able to build extremely efficient networks of suppliers that could deliver products when and where they were needed at reasonable (and frequently falling) costs. After 1990, consumer inflation in the advanced economies has averaged 2.4% per year, while inflation-adjusted economic growth in these countries averaged 2.0%.

But the consensus in favor of globalization has shifted, particularly since the financial crisis. Trade as a percentage of global economic output peaked in 2008 at 61%. Both protectionism and populism have been growing. Escalating trade wars after 2017 illustrated the fragility of many just-in-time supply chains to critical suppliers concentrated in one geography, leading many companies to reassess the resiliency of their supply chains. And these reassessments have, of necessity, been thrown into overdrive as a result of disruptions from the pandemic. Continued uncertainty around Sino-American geopolitical tensions exacerbates this trend.

Companies recognize that they cannot be hostage to a single supply chain. In the United States, this has reenergized discussions around China+ strategies and encouraged businesses to look closer to home for suitable partners and locations.

Diversification of footprints will become a permanent feature of supply chain strategies. For example, Apple transferred their production of AirPods from China to Vietnam. Nearshoring to Mexico is another increasing trend. Onshore production is also increasing, as can be seen in Ford’s intention to construct its BlueOval City electric vehicle campus in Tennessee and lithium battery plants in Kentucky.

Companies also have to rethink certain supply chain fundamentals to maximize revenue and margin. Supply chain executives need to improve decision making and tradeoffs, which entails favoring resiliency over efficiency. AlixPartners is encouraging clients to undertake proactive assessments of the financial health and resiliency of companies in their supply chain.

Supply chain disruptions are also amplifying the bifurcation between big companies and their smaller rivals. Bigger companies have alternatives. For example, Amazon, Walmart, Costco and other big retailers have their own fleets of trucks and jets to ship their products and warehouses to store them, making them less reliant on third parties.

Finally, another root cause of many of these supply chain disruptions lies in labor shortages. In the United States, there is no shortage of trucks, ships, warehouses, or ports. The trucking companies, warehouses, and ports cannot hire enough people. The United States reported 10 million job openings in August, down slightly from the record 11 million in July. Similarly, the United Kingdom is suffering from acute shortages of labor in many sectors brought on by Brexit.

And while shorter-term factors (like government stimulus or health concerns) may be behind some of these shortages, there are longer-term forces at work, as well. Across the advanced and middle economies, working age populations are shrinking, both because of falling fertility rates and restrictions on immigration. China, Mexico, and Eastern Europe, which historically have been sources of cheaper labor, are facing similar trends. We are moving from a period of labor abundance to one of scarcity, which has long-term implications for wages, prices, and the future of work. Supply chains will have to adjust to these realities as well.

The complex web of globalization, which has helped fuel economic growth over the past 30 years, is being unpicked strand by strand. In part, this has stemmed from a healthy recognition of the costs borne by middle- and working-class people in the advanced economies, who have suffered concentrated job losses and stagnant wage growth over this period. But many of the policy prescriptions – notably higher barriers to trade and immigration – will not provide the benefits promised.

Ultimately, we head into a much more fractured world, where supply chains must be reconfigured, costs (and almost surely consumer prices) will go higher, and growth will be slower. Companies must proactively position themselves today to face this more disrupted future.

The complex web of globalization, which has helped fuel economic growth over the past 30 years, is being unpicked strand by strand.