This browser is not actively supported anymore. For the best passle experience, we strongly recommend you upgrade your browser.
All Posts Subscribe
October 18, 2021 | 2 minutes read

Mass confusion, Bass diffusion and electric vehicles – are we at a tipping point? 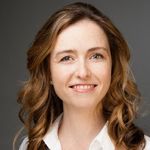 Eighteen months of living with a pandemic has been more than long enough to cement permanent changes in a number of consumer behaviours. The question is whether this sizeable, albeit short-lived inconvenience of queuing for traditional fuels would be considered a disruption significant enough (and potentially recurring) to make the leap to electric.

Discussion around EV adoption has been around for a long time, and in the UK registrations of EVs of all kinds were the only new car sales to show an increase in an otherwise hugely declined market.

However, most consumers seem to be in a ‘wait and see’ frame of mind. With traditionally fuelled cars still available until 2030 (and hybrids for another five years beyond that) it seems we are still yet to shift from innovator adoption to imitator adoption as outlined in Fred Bass’ Diffusion Model from the late 60s.

ICE breaker, or still too soon?

The short-term scarcity of fuel is likely to have triggered two key reactions among consumers. One, it answers the ‘what’s in it for me’ question. Consumers are increasingly ‘self-centric’ and scarcity has long been a driver of economic demand. The second is an emotional driver. Fear is a powerful motivating force, and the nervousness of late September may well encourage more consumers to take the plunge.

Conversely, the timing of this potential acceleration in adoption is a source of frustration for manufacturers. Keeping production in line with an unexpected spike in demand is extremely challenging as supply chain issues endure.

One consideration is whether this scarcity of supply (of vehicles) can drive the increases in prices necessary due to the significant and recent raw material price inflation. Were the problems at the pumps great enough for consumers to accept paying the cost difference of an electric vehicle if manufacturers look to pass on some of those rising costs?

Making the switch to electric is inevitable, and the fuel furore may tip many to the spark side sooner than consumers would have imagined. However, while the vehicle itself may be greener, will the grass be too when it comes to recharging over refuelling? Will a sharp rise in EVs on the road mean that queues for petrol are superseded by long waits for fast charges if the current infrastructure can’t meet demand at shopping centres and service stations up and down the country? Very real ”service anxiety” should not be downplayed.

Momentum may be building in tipping the balance towards EV ownership and it could be that, rather than technology and consumer fear holding back EV purchases, it may be the automotive OEMs, supply chains and infrastructure that put the brakes on this transition. One thing’s for certain, though, that consumer and industry disruption will remain constant for some time to come.

Ultimately people's expressed opinions on electric cars are irrelevant. I had friends in the 90s who thought mobile phones were stupid. The decisive question is whether anyone with an electric car reverts to driving conventional cars. If not, it's a Bass Diffusion Curve. - Rory Sutherland 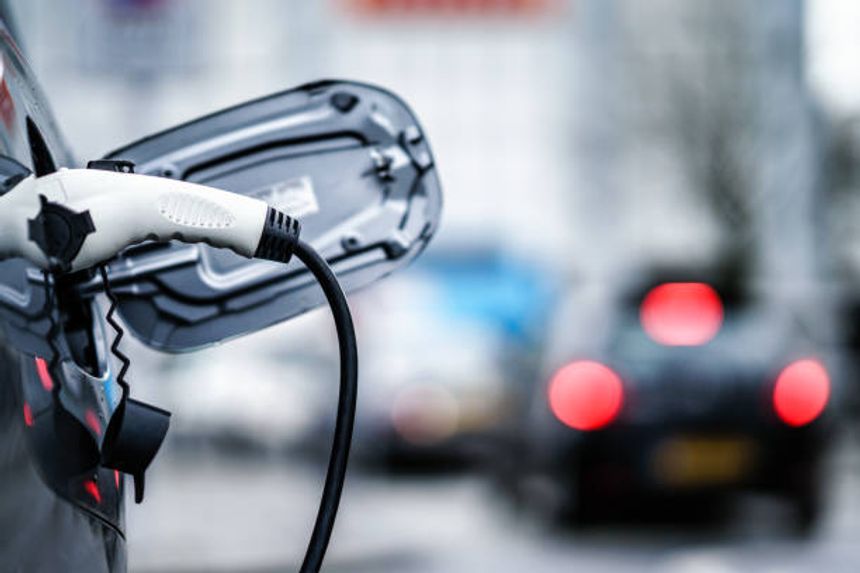