This browser is not actively supported anymore. For the best passle experience, we strongly recommend you upgrade your browser.
All Posts Subscribe
October 14, 2021 | 2 minutes read

The history of the digital-only bank business model is mixed in the US. Several well-funded ventures including WingSpan Bank (Offered by Bank One 1999-2001), Finn (Offered by Chase 2018-2019), and NetBank (’96-’07) never reached scale and shuttered. In contrast, Ally Bank and Goldman Sachs Marcus have been successful in growing digital banks to ~$100Bn in deposits. However, this doesn’t crack the top 10 in the US measured by deposit share.

Now, a new generation of digital-only neobanks have raised considerable amounts of VC and investor funding. Although aggressively focused on growth few appear to be profitably scaling. Some even appear to be struggling like Monzo, which, as reported in the Financial Times recently, has withdrawn its application for a US licence.

This begs the question: are branches a required part of the channel mix to successfully scale a bank? Anecdotally, three data points may support the proposition that branches are still relevant:

Perhaps the role of the branch has evolved to be an essential advice center for more complex consumer and business products and symbol of trustworthiness. After all, why should retail banking be any different to other forms of retail? If omnichannel is increasingly the way forward for the majority of retailers then banking should take note. And, for the ‘born-traditional’ banks it’s a refreshing reminder that the time, effort and cost they have invested in building their brands and ensuring greater levels of regulatory compliance were not for nothing. New market entrants will always be a disruptor, regardless of sector, but the barriers to entry in Financial Services will also be high and ‘born-digital’ businesses may struggle to balance their growth aspirations with the stringent demands associated with handling other people’s money.

The move highlights the caution among US regulators about allowing lossmaking start-ups to become banks, in contrast to countries such as the UK that have handed out dozens of licences in recent years in order to promote competition. 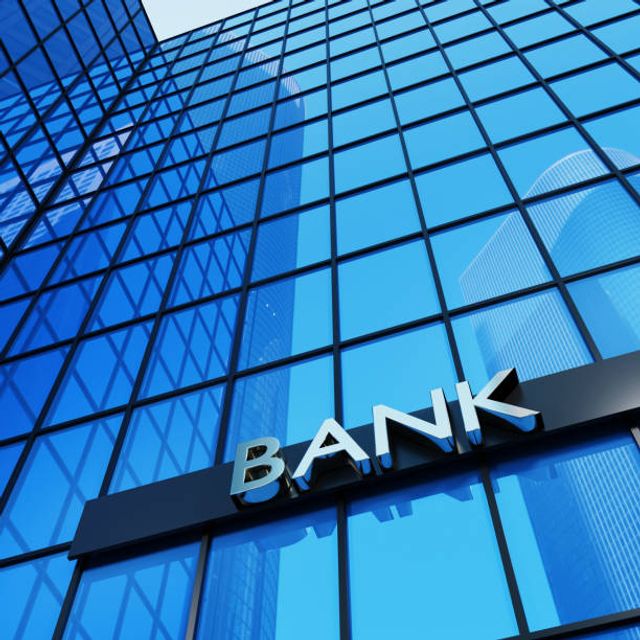