This browser is not actively supported anymore. For the best passle experience, we strongly recommend you upgrade your browser.
All Posts Subscribe
September 27, 2021 | 3 minutes read

Are Cryptos rubbish? The hidden environmental cost of Bitcoin

As reported in the Guardian, as well as a number of other publications, a recent study by the Dutch Central bank and MIT has focused on an oft-overlooked environmental cost of the current boom in cryptocurrency mining. Whilst there has been a lot of press about the electricity consumption, and associated carbon footprint, of crypto-mining (although recent moves by China have improved this somewhat, this analysis examines the cost of the hardware itself.

To discuss how we arrived at this place, it's probably worth briefly describing what we mean by cryptocurrency mining.

The process by which cryptocurrencies are created, and transactions executed, is usually referred to as "mining". Many cryptocurrencies, such as Bitcoin and Ethereum, use a mechanism called "proof of work", in which computers ("miners") compete to solve the complex mathematical problems required to add the next group of transactions (or "block") to the distributed ledger known as the blockchain. As a reward, the miner that created the block is paid an amount of cryptocurrency.

This mechanism creates an incentive for cryptocurrency miners to buy the computer hardware, and consume the electricity, required to perform the mining. Depending on the value of the reward, and the amount of competition amongst other miners, the decision to invest in the required equipment effectively becomes a "return on investment" decision.

In the early days of Bitcoin, the miners were using standard computer hardware (home computers, laptops etc.). This was sufficient to solve the mathematical problems.

However, Bitcoin, as well as many other cryptocurrencies that use the proof-of-work mechanism, is designed to automatically adjust the difficulty of the mathematical problems so that it takes roughly the same amount of time (approximately ten minutes) to solve. As more miners get involved with more powerful hardware, the problems became harder.

In around 2013, devices known as Application Specific Integrated Circuits (ASICs) entered the Bitcoin world. These are specialist processors designed for one specific purpose: mining Bitcoin, and they were much faster than standard computers.  Much like when technology improves in a competitive sport (e.g. the ever-improving bikes that the Tour de France riders use), any serious miner had to use these dedicated ASICs chips or they would have no chance of competing.

These ASICs chips have continued to get faster and more power efficient over time, creating a constant need for miners to keep up to date in order to remain competitive.

However, these ASICs chips have no use no use outside of mining Bitcoin. When a device is too slow or too hungry to be profitable, it is discarded. The Dutch Central Bank / MIT study estimated that this happened every 1.29 years to each chip. There aren't many of us who would replace our phones that frequently, and even fewer who would toss them into the bin every time they upgraded.

Globally, it was estimated that this was equivalent to two iPhones for every Bitcoin mined, or as much electronic waste as the Netherlands every year. When the environmental impact of an emerging technology is regularly comparable to that of a small country, it is perhaps unsurprising that it attracts scrutiny. And it probably goes without saying that this doesn't exactly help with the current global semiconductor shortage.

Change on the horizon

There is hope that the direction of travel is shifting. Some cryptocurrencies are moving towards a more environmentally friendly mechanism of operating. The second largest cryptocurrency, Ethereum, announced in May that they were moving towards an alternative model called "proof of stake", which would remove the incentive for miners to get into an ever-increasing arms race of faster and faster hardware.

In addition, miners themselves are becoming more environmentally friendly. Forbes reported earlier this year that Bitcoin mining uses a higher mix of sustainable energy than any major country or industry (El Salvador, which has itself entered the news for adopting Bitcoin as legal tender, is aiming to use geothermal energy from its volcanoes for mining).There is of course an obvious counter-argument that those sources could just as easily be used for powering infrastructure.

However, one thing we can be certain of is that, as long as the calculation for Bitcoin miners continues to show that if their expected revenue exceeds expected costs (even when they have to replace their main up-front investment every 15 months), or Bitcoin itself changes to a more environmentally friendly approach, we can continue to expect to see these metaphorical iPhones being throw into the tip. At least they'll be in good company.

We estimate that the whole bitcoin network currently cycles through 30.7 metric kilotons of equipment per year. This number is comparable to the amount of small IT and telecommunication equipment waste produced by a country like the Netherlands. 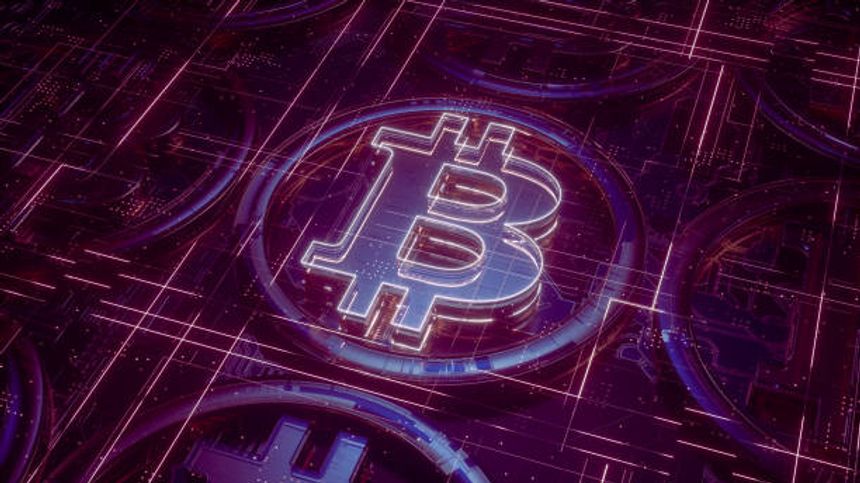