This browser is not actively supported anymore. For the best passle experience, we strongly recommend you upgrade your browser.
All Posts Subscribe
August 14, 2021 | 1 minute read

The Russians are coming – what does Mere’s opening mean for the UK grocery sector? 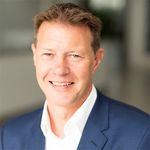 As reported in the Retail Gazette, the opening of Russian discounter Mere’s first store in Preston is noteworthy. The shape of the grocery sector is changing, not just in terms of increasing online shopping (which may or may not be here to stay post-pandemic). The arrival of a new, low-cost competitor may be unwelcome in the already highly-competitive sector.

Mere looks to trade at 30% below established low cost supermarkets Aldi and Lidl and plans to open 300 stores across the UK. While this is a relatively small number when compared with the others in the sector, Mere is entering the market at a time when financial priorities are weighing heavily on consumers as they emerge from the pandemic. If it takes off it may be another unwelcome disruption in the sector and could contribute to the post-pandemic price war many are anticipating.

At the moment this is unlikely to ruffle the feathers of the sector’s major players. But the emergence of new market entrants, particularly those with a clear proposition to consumers, and on top of the myriad challenges facing grocers to adapt their businesses, is less than ideal. And, although Mere’s expansion plans are relatively modest and unproven at this stage, any proposition that provides a circa 30% discount to the Discounters is one to watch. The margin pressure from rising input costs and price matching is already extreme. A new competitor with even lower price points is only going to pile on even more pressure to an already stretched grocery sector.

Mere plans to undercut German discounters Lidl and Aldi by up to 30 per cent, with a business model that sees suppliers delivering directly to stores and products displayed on the pallets they arrive on. 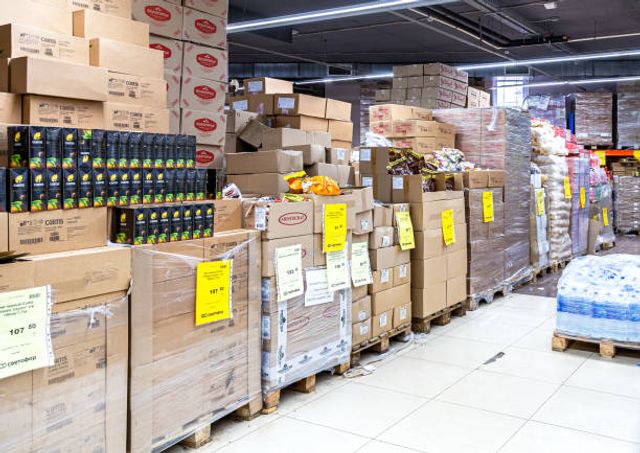