This browser is not actively supported anymore. For the best passle experience, we strongly recommend you upgrade your browser.
All Posts Subscribe
July 19, 2021 | 1 minute read

Return of civil supersonic flights – all just a pipe dream? 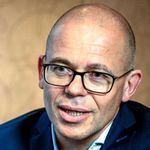 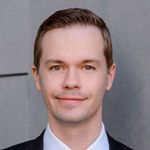 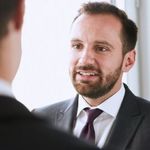 Since the end of the prestigious Concorde in 2003, there have been some attempts to develop new supersonic aircraft with modern technology. Arguably the most prominent and active company currently is Boom Supersonic, which wants to transport passengers at speeds up to Mach 1.7 with its Boom Overture starting in 2029. The idea sounds tempting. But how realistic are the implementation plans of the companies in this segment?

First and foremost, there is the unsolved problem of the sonic boom that an aircraft generates on the earth's surface at supersonic speeds. The resulting noise pollution is so great that supersonic flights worldwide are currently permitted only over the sea. Manufacturers are working on optimized designs to minimize the effect of the sound wave. However, physics cannot be completely outwitted. This, in turn, limits operations to a few routes over the Atlantic (primarily London - New York) and in Southeast Asia (e.g. Tokyo - Singapore). Flights over the Pacific would not allow for a value-added schedule due to the limited range of the aircraft and the time difference. These problems also affected Concorde - of which only 14 entered service worldwide before being retired in 2003.

Apart from the expected niche size of the market, the concept of the supersonic aircraft also seems, from today's perspective, to fit only to a limited extent into a future economic system with increasing sustainability requirements and trends toward home offices and virtual meetings. It is difficult to imagine that a plane that likely consumes three to four times as much fuel per passenger as conventional aircraft will meet high demand in the future. Even if, as emphasized by Boom, only sustainable fuels are to be used.

This raises the question of whether development costs of several billion dollars for supplying a niche segment with strong global regulation and suspected weaknesses in the environmental footprint will deliver an attractive return. Investors may have come to an initial answer at least recently in the case of Aerion Supersonic, another hopeful player in this segment. After more than 15 years of development work, the startup had to cease operations a few weeks ago due to a lack of financing. 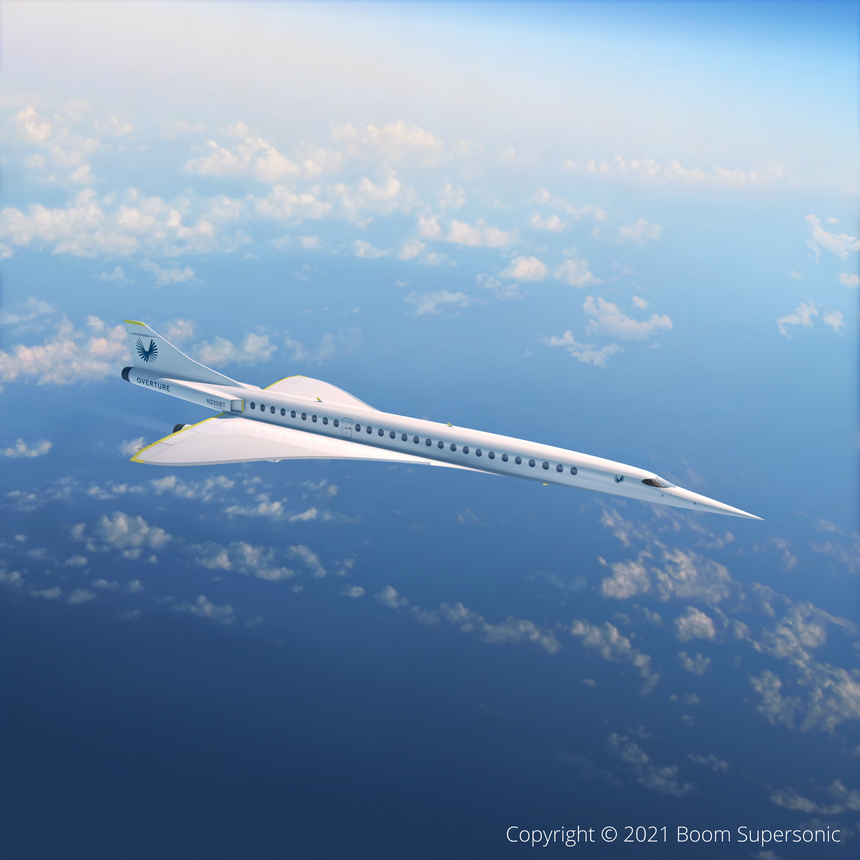