This browser is not actively supported anymore. For the best passle experience, we strongly recommend you upgrade your browser.
All Posts Subscribe
July 16, 2021 | 3 minutes read 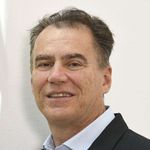 European football’s club competitions are soon to resume, following the conclusion of this summer’s European Championships. Yet beneath this reassuring veneer of “normality”, we mustn’t forget how badly the sport has been – and continues to be – affected by COVID-19.

The pandemic’s disruptive influence is felt at the elite level of the game through to its grassroots, and this includes talent scouting. Some of Europe’s leading club sides have reduced their scouting headcount as part of wider restructuring efforts while, on a daily basis, the ability of scouts to do their job effectively has been severely hindered by travel restrictions imposed across the continent.

However, there is an opportunity for clubs to take a step back and make a clear-headed assessment of the value of an effective scouting model.

Our analysis into value creation at some of Europe’s leading club sides focused on 40 clubs across the continent who have consistently restricted annual salary expenditure to a maximum of €100m. We examined the last five years’ transfer windows, to gauge how much the value of young players (aged 16-23) recruited by these clubs had increased. Players were included in our analysis if they were signed for less than €15m and their value had risen by at least €10m above acquisition cost.

Italian side Atalanta B.C. tops our list of the best performing scouting models, with 12 players matching our criteria. Atalanta is also one of a handful of clubs (others include Sporting CP and AFC Ajax) who have excelled with a dual scouting/academy model, achieving significant value creation from players acquired before and after the age of 16.

High-profile examples include Swedish midfielder Dejan Kulusevski - signed by Atalanta shortly after his 16th birthday and sold last year to Juventus for a fee that could reach €44m – and Ivorian Amad Diallo, who was transferred to Manchester United in January 2021 for a fee of up to €40m.

Other clubs featured in our analysis focus almost entirely on scouting. These include the likes of LOSC Lille, whose recruitment was until recently led by renowned Sporting Director Luis Campos, and RB Leipzig, whose scouting figurehead is the equally acclaimed Ralf Rangnick.

Our report also assessed the value created by players of different nationalities who have been acquired through scouting. France topped this metric, with the French players featured in our analysis generating €29.3m in value on average, ahead of Brazil, Netherlands, Germany and Portugal.

French players are also, however, the most expensive to recruit on average (€5.4m), which perhaps helps to explain why some of Europe’s most successful scouting models focus on lesser-known nations and lower European leagues. RB Salzburg, for example, has made a number of profitable acquisitions from Africa, including Diadie Samassekou and Amadou Haidara from JMG Bamako in Mali, and Guinean midfielder Naby Keita, signed from FC Istres in France for less than €2m and sold two years later for around €30m.

A key question for clubs is when the optimum time is to invest in young players in order to create maximum value while minimising risk. To answer this, we considered a number of factors, including the average value created by players signed at different age and cost clusters, and the length of time it takes to achieve a return on investment.

The scouting industry has been evolving rapidly over the last decade, with Big Data and analytics platforms such as Wyscout and Opta giving clubs – especially those further down the pyramid with fewer resources – far greater insight and more comprehensive market coverage ­than was previously available to them.

COVID-19 has accelerated this trend, and hastened the organisational restructures taking place at clubs across the continent. The challenge for clubs now is to develop the appropriate infrastructure to handle all this information efficiently and convey it to key decision-makers in a structured manner that drives value creation.

You can now register for our webinar on Thursday 22nd July to hear us discuss the research findings in more detail.

To request a copy of the full report, please email Filippo Guidotti Mori.

The pandemic’s disruptive influence is felt at the elite level of the game through to its grassroots, and this includes talent scouting. 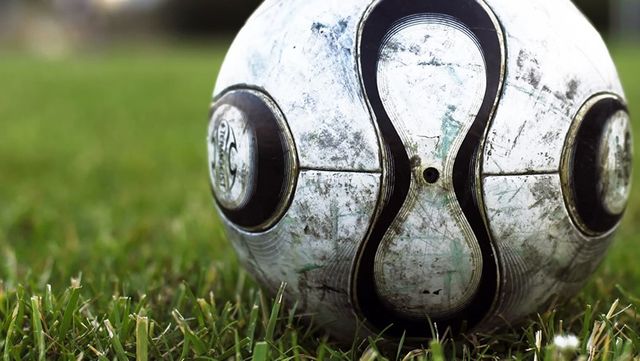