This browser is not actively supported anymore. For the best passle experience, we strongly recommend you upgrade your browser.
All Posts Subscribe
July 13, 2021 | 2 minutes read

With the US beginning to open up, private equity investments in the restaurant industry and other related sectors have slowly increased, with a wider deal-making surge expected in the second half of the year, according to PitchBook's Q1 US PE Middle Market Report.

That’s opening up a wide opportunity for PE investors in the lower middle market to step up where larger firms have faltered.

Restaurant chains with large debt loads from leveraged buyouts were crushed last year. Ruby Tuesday, Chuck E. Cheese, and California Pizza Kitchen were among the PE-backed restaurants to file for Chapter 11 protection. All three have since emerged from bankruptcy, albeit with fewer employees and locations and without the PE firms as owners.

But many others weren't so lucky. Overall, PE-backed restaurant bankruptcies spiked more than 300% year-over-year in 2020, according to PitchBook data.

Count of PE-backed restaurant chains that filed for bankruptcy

This spike had a wide ripple effect across traditional restaurant investors: Roark Capital, one of the most active PE firms in the restaurant and hospitality industry has only made three deals so far in 2021, while Sun Capital Partners has completely exited the category altogether after a decade of partnering with fast-casual chains like Johnny Rockets and Boston Market.

This has opened up a new front for smaller U.S. controlled shops to get into lower middle market restaurants, with firms like Mercato Partners recently launching a restaurant investment vehicle “The Savory Restaurant Fund” with $100 million ready to rapidly deploy to help chains scale as states and cities reopen, and customers rush to eat out. The goal of firms like Mercato: invest in restaurants that don’t require nine-figure checks more common for larger PE firms, prime chains for scaling, and be prepared to exit after 3-4 years.

A chronic shortage of talent to staff these restaurant chains just might. In AlixPartners’ Sixth Annual PE Leadership Survey, both PE investors and portfolio executives overwhelmingly listed human capital and workforce planning as the most affected aspects of their portco’s operating models – factors that will likely have a long tail hindering growth. 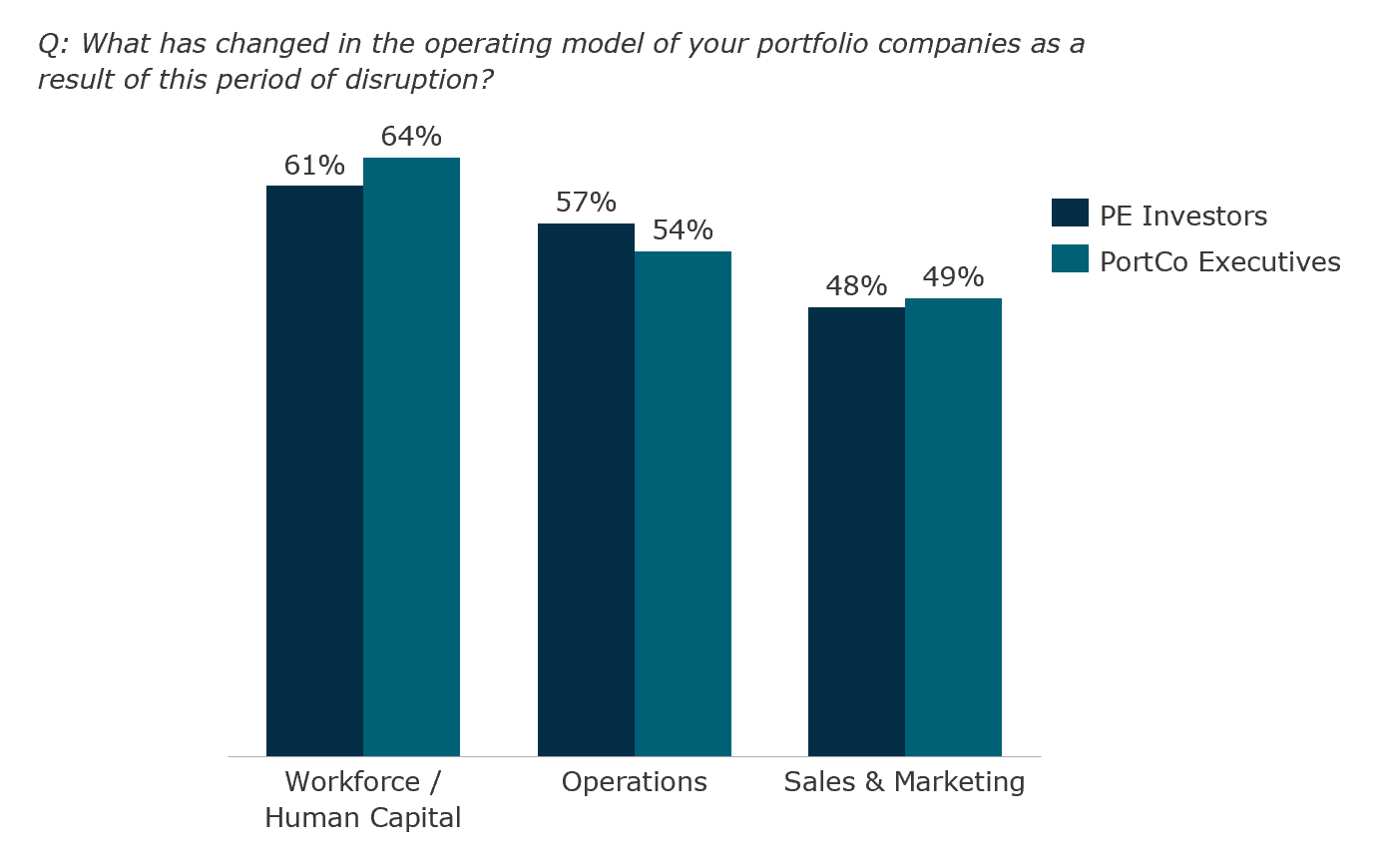 The goal of these middle-market funds: Deploy smaller checks rapidly, scale scale scale, and exit after 3-4 years. The only hurdle? A potential chronic talent crunch 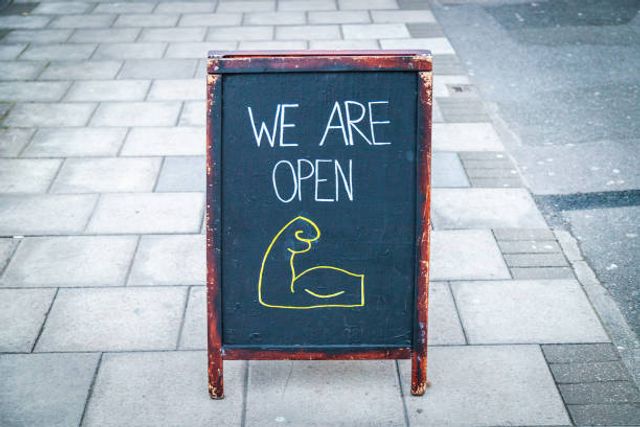 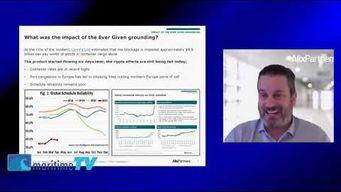