This browser is not actively supported anymore. For the best passle experience, we strongly recommend you upgrade your browser.
All Posts Subscribe
May 18, 2021 | 1 minute read

Will the Bank of England’s recognition of Ukraine’s PrivatBank bail-in be an important benchmark for future banks resolutions, in Europe and beyond? 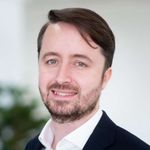 The nuances of the resolution tools used in the nationalisation of PrivatBank in Ukraine may seem like a specialist topic, but news that the Bank of England (BoE) has recognised the bail-in of English law governed securities issued by the bank could have broader repercussions for future bank resolution actions around the world.

The 2016 nationalisation of PrivatBank, by far the largest bank in Ukraine and subject to alleged fraud of over US$5bn, has been a key component of the country’s enormous efforts to address corruption in the country and clean up its banking system. Delivered with support from the IMF and the broader international community, it is still seen as a major test for the country’s reform agenda. As such, recognition from Threadneedle Street is significant.

In recognising that the bail-in of certain English law governed loans and related notes was in line with global bank resolution practices, this decision will also reduce the overall cost of the nationalisation, which has been borne by the state of Ukraine.

This is believed to be the first time the BoE has recognised a resolution action by a ‘third country’ (non-EU), following analysis to determine whether the bail-in is broadly comparable in its objectives and anticipated results to those of the UK resolution regime. AlixPartners was overall coordinating advisor in relation to the nationalization of PrivatBank, working alongside the Ukrainian authorities, and legal advisors Linklaters and Asters on this matter. We are delighted to see the bail-in now formally recognised by the BoE.

With the UK no longer being a member of the EU, in the absence of a recognition agreement being reached, any future bail-in of English law securities in Europe will be subject to the same third-country recognition process. As such, this decision could be an interesting and important benchmark to assess when considering future banking resolutions, in Europe and beyond.

...news that the Bank of England (BoE) has recognised the bail-in of English law governed securities issued by the bank could have broader repercussions for future bank resolution actions around the world. 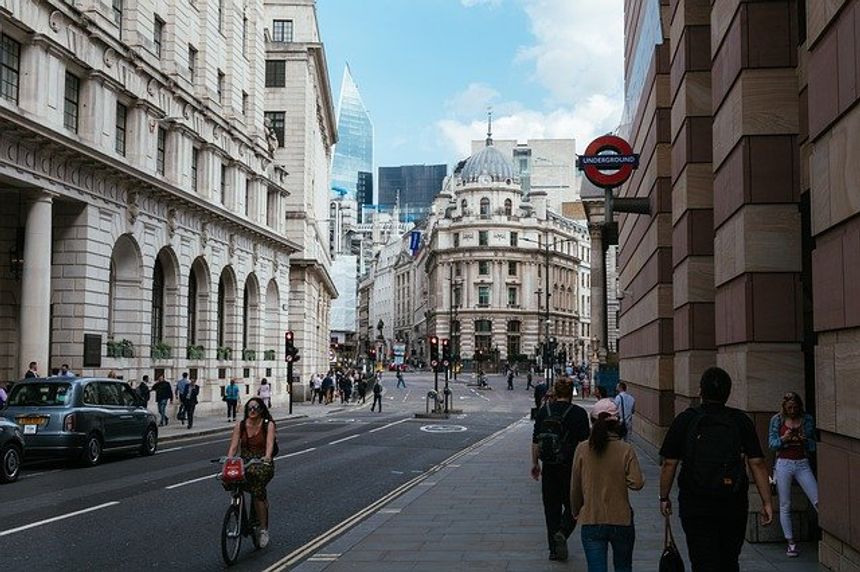