This browser is not actively supported anymore. For the best passle experience, we strongly recommend you upgrade your browser.
All Posts Subscribe
May 6, 2021 | 3 minutes read 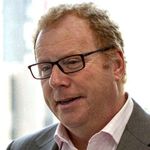 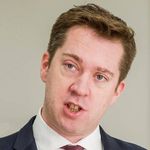 Earlier this year the business pages reported on boardroom tensions at BT. While much of this content focused on the personalities involved, at the heart of the story was an increasingly common challenge for a telco in 2021 – the ongoing frustration with depressed valuations.

It’s hard not to sympathise with the leadership of a telco today. While they remain undervalued – and certainly their valuations don’t reflect the sum of their parts - other not dissimilar companies, such as infrastructure businesses, achieve higher multiples.

Their frustration is also compounded by what some may see as exaggerated valuations of newer technology businesses. For example, Checkout.com has a valuation of $15bn. That is not dissimilar to the market cap that BT achieves today despite revenues 40x higher and EBITDA 100x greater. BT is far from alone. Telcos must wonder what they must do to curry favour with investors and improve their valuations. The answer is to transform.

Operationally, telcos have already achieved a lot by way of transformation. What they sell today is radically different from their products of 20 years ago. Usage-based commercial models have all but disappeared with unlimited data plans replacing mobile voice minute limits and text messaging caps. These were high revenue but came with high costs of sale and thin margins. We have also seen telcos become more wary about adjacent opportunities and digital as the level of investment far outweighed the actual rewards.

The challenge now is that customers have become accustomed to more data and faster speeds without really needing to pay for it. This is an industry-wide affliction that the telcos themselves have perpetuated. The consumers themselves may be increasingly ‘loyal’ to their providers and shopping around for the best deal has declined, but they remain relatively steadfast in their resistance to paying more for better products and services. This makes for a challenging market. The pace and scale of technological change makes unilateral investment virtually impossible. Needing to deliver bigger, better, faster, more to demanding consumers requires considerable investment just to stand still. And therein lies the rub…

The cost of staying competitive is simply too great to be sustainable. This is certainly the case when it comes to the next great infrastructure project – fibre. It is anticipated this will dwarf previous investment needs. There is also an additional fly in the ointment. Telcos deployed significant infrastructure back in the 80s and that equipment is reaching end of life. While the maintenance cost has been significant, there is a growing need to fund the replacement of this infrastructure. With traffic expected to continue to grow exponentially across fixed and mobile infrastructures, this makes the investment challenge even more acute.

Some have argued separation is the solution – but it does not address the valuation issue. Nor does it lead to operational improvements or enhanced cashflow. In fact, while divesting of infrastructure assets brings a near term cash bump, longer term it is likely to be detrimental to higher valuations. There are also significant flaws in the long-term sustainability of an arms-length infrastructure company reliant on a weakened service company. As such, losing control of one’s infrastructure assets for short-term gain may well prove unwise over the long term. Instead it could prove more successful over the long term to seek third-party investment, most likely from private equity. Not only will this reduce the burden of funding infrastructure development and replacement, but it could also drive valuations up. Take for example, OpenReach. If Private Equity were to take a minority stake at a market valuation of, say, £20bn then this starts to build the case for a greater valuation for the asset’s majority owner.

This should pave the way for telcos to focus on two key areas of transformation.

Firstly, telcos must lose their “build it and they will come” mentality. Infrastructure investments need to be interrogated robustly and there must be a much clearer path to monetising new network deployments with much more tightly connected demand and supply forecasts. In parallel, shared investment must be a consistent feature. However, loss of control to secure investment should not be for the reason outlined above. Securing third-party investment will increase the valuation of infrastructure assets which, in turn, will contribute to an improved overall valuation of the parent company.

Secondly, telcos have to simplify both their operating and business models, particularly where they span multiple markets. Radically fewer products, tariffs and promotions create a simpler customer experience and unlock greater levels of self-service, enabling cost reductions that would create a cost-base comparable with a new market entrant.

For 20 years operators have pursued new revenue growth without success – BT’s recent announcement that it will dispose of all or part of loss-making BT Sport a notable recent example.  In the meantime investment costs in latest generation network technology have continued to rise, exacerbated by increasing maintenance costs and now further compounded by the potential cost of replacing legacy infrastructure. With little sense on how telcos intend to either share these costs, or effectively monetise the investment, one can understand investors’ valuation concerns.

A telco future characterized by widespread high-speed broadband, owned and managed in a cost effective model, providing the basis for simple, digital operating models could mark a stark shift in telco valuations and BT and its peers could once again be the darlings of stock markets.

BT has opened talks with a number of potential investors as it considers a sale of its sports broadcasting operation, looking to focus on its core broadband and telephony business and blow the whistle on the content business. 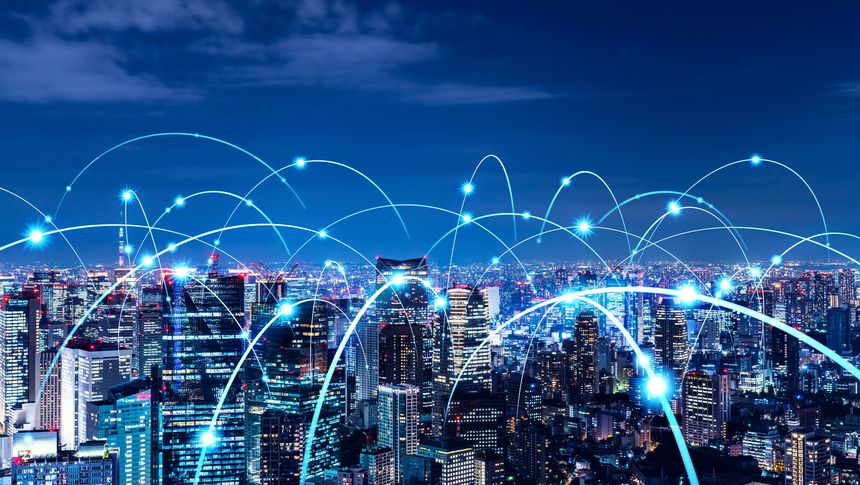