This browser is not actively supported anymore. For the best passle experience, we strongly recommend you upgrade your browser.
All Posts Subscribe
December 17, 2020 | 4 minutes read

On 15 December, the European Commission unveiled its draft Digital Markets Act (DMA). It is a bold and assertive proposal which, if implemented in its current form, would impose very significant constraints on large digital platform companies. Below we explain why we believe that these proposals overreach and risk material unintended consequences in terms of both too much and too little regulation.

It is beyond the scope of this article to summarise fully the DMA proposals. However, it is worth highlighting some salient features, and briefly contrasting  with the advice of the Digital Markets Taskforce (DMT) of the Competition and Markets Authority (CMA) to the UK Government on the UK’s ex ante regulation of strategic digital firms.

The Commission focuses on regulating digital “gatekeepers”, which it defines as a core platform provider which:

(i) has a significant impact on the internal market;

(iii) has an entrenched and durable position, or it is “foreseeable” (rather than expected) that it will enjoy such a position in the “near” future.

Under the DMA proposals, there is a presumption that criteria (i) is satisfied based on EEA turnover or market capitalisation of the undertaking to which it belongs (rather than its turnover in core platform services) exceeding certain thresholds, and whether it provides core platform services in at least three member states. There is a presumption that criteria (ii) is met if the number of active end-users and business customers in the European Union exceeds defined thresholds. Criteria (iii) is presumed to be met where the first two criteria have been met for each of the last three years.  It is also envisaged that the Commission may designate as a gatekeeper any provider that does not meet these presumptive thresholds but does meet the broader criteria.

These proposals are quite different from the DMT’s advice, which proposes that ex ante regulation should be imposed only on firms with substantial entrenched market power that also have a strategic position, and then only in regard of the firm’s activities which relate directly to   the strategic market status. We consider that a strong case can be made that regulation should be limited to firms with a strategic market status, and that it would be a mistake to impose regulation based on presumptive size thresholds.

Under the proposed DMA, firms that are designated as gatekeepers are then subject to obligations limiting how the gatekeepers run their businesses. The obligations are wide-ranging and include:

These prohibitions will have a significant impact on key elements of the business models of digital platform firms, including Google, Amazon, Facebook, Apple and Microsoft. In many cases such restrictions may be justifiable based on specific concerns if supported by evidence showing that such conduct impacts appreciably and anti-competitively on the ability of rivals to compete or adversely affects the terms and conditions of the services offered to businesses or consumers. However, the Commission’s approach goes beyond what is necessary to address specific contestability and fairness concerns. We do not consider that there is a sound evidence base that all the conduct the Commission proposes to prohibit can be presumed to be appreciably anti-competitive in all circumstances, particularly where the firms in question do not have substantial entrenched market power. While the Commission emphasises the importance of unlocking innovation by small and medium sized businesses, when considering the ultimate effect on consumers it is also necessary to consider the impact on the ability and incentive of gatekeepers to innovate with respect to their own services. The Commission says little about this latter impact despite strong evidence that these firms lead the field in terms of annual global R&D expenditure.

The Commission’s proposals to blacklist specific conduct by designated gatekeepers contrast markedly with the DMT’s proposals, which envisage tailored conduct codes for each designated platform, even if there are some common themes. The flexibility under the DMT’s proposals would allow the UK’s Digital Markets Unit to decide that certain rules should not apply to a designated platform because, for example, of concerns that this would distort competition between that firm and rivals that are not subject to these rules, which would in turn lead to poor outcomes for consumers. In contrast, the Commission’s approach does not include any process for explicitly considering whether any of the blacklisted practices may have pro-competitive or efficiency justifications on the specific facts in certain markets and, consequently, risks leading to unintended harm to consumers. (The only exceptions envisaged in the DMA is that an obligation may be suspended if it would endanger the viability of a gatekeeper or it may be exempted on the basis of public health, morality or security concerns.)

There are numerous other potential concerns. For example, there may be material risks of free-riding if businesses customers can freely market to end users acquired via a core platform. A platform owner prohibited from addressing such behaviour may simply remove certain services or decide not to invest in new ones – to the ultimate detriment of both business customers and consumers.

Accordingly, the Commission’s proposals lead to risks of over-regulation. However, equally important is that the Commission’s relatively inflexible approach might lead to under-regulation of harmful conduct by firms with entrenched market positions, at least until the scope of regulation is developed over time via the envisaged market investigations. In contrast, the greater flexibility provided by the DMT’s proposals, including specific tailored codes of conduct to address specific concerns, are more appropriate in our view.

While the Commission emphasises the importance of unlocking innovation by small and medium sized businesses, when considering the ultimate effect on consumers it is also necessary to consider the impact on the ability and incentive of gatekeepers to innovate with respect to their own services. The Commission says little about this latter impact. 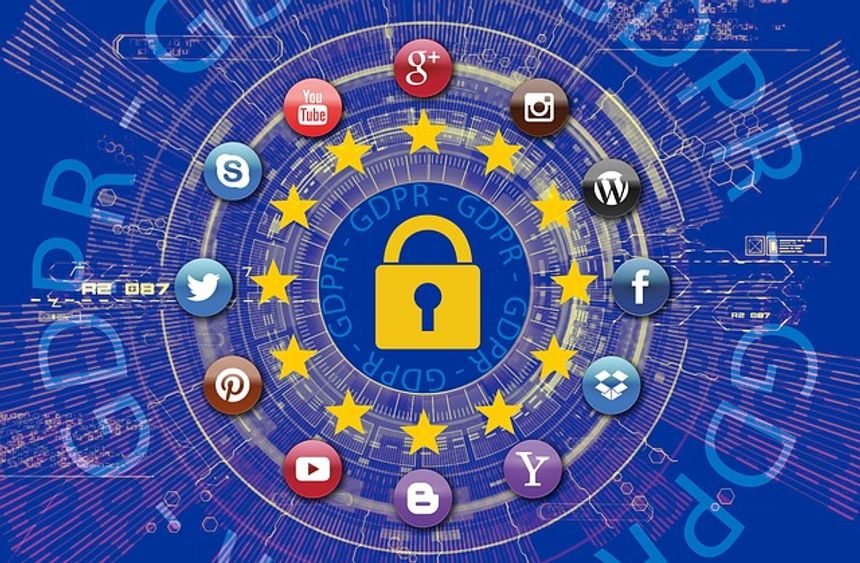