This browser is not actively supported anymore. For the best passle experience, we strongly recommend you upgrade your browser.
All Posts Subscribe
December 9, 2020 | 4 minutes read

Regulating the regulation of digital markets: do the DMT’s proposals strike the right balance?

The CMA’s Digital Markets Taskforce (DMT) today delivered its advice to the UK government, setting out its proposals to promote competition and innovation in digital markets. In this article we consider the importance of striking the right balance in the proposed regulatory regime.

The DMT recommendations include:

The first task of the DMU will be to designate firms.  The advice specifically recommends that designation assessments for Google and Facebook should be prioritised in relation to their digital advertising activities, given the CMA’s recent market study into online platforms and digital marketing. Without naming further companies, the advice recommends that the DMU prioritises firms active in online marketplaces (e.g. Amazon), app stores (e.g. Apple and Google), social networks (e.g. Facebook), web browsers and online search engines (e.g. Google), operating systems (e.g. Microsoft, Apple and Google), and cloud computing (e.g. Amazon, Microsoft and Google).

The code of conduct will need to clearly set out what sorts of conduct are prohibited so that third parties understand how they should be treated (and when to complain to the DMU). Clarity is also warranted given the DMU’s ability to impose fines on designated firms.  The DMT envisages that the code of conduct will cover both potentially anti-competitive conduct and exploitative or unfair behaviour.

We welcome that there may be exceptions to the code of conduct rules where, for example, there are offsetting efficiency or competition benefits. This raises the question of who bears the burden of proof for demonstrating that these exceptions apply, and whether the DMU’s consent should or can be sought in advance.

Similar design points apply to any proposed pro-competitive interventions.  For example, mandatory interoperability requirements or obligations to provide third party access to valuable, confidential data need to address practical implementation issues and consequences. Compromises will need to be struck between the scope of interoperability obligations and the freedom of SMS firms to add new features or security updates to products.

The proposed framework is far reaching and will have a significant impact on the activities of digital firms that are designated as having SMS. Such regulatory intervention is potentially concerning if the downside impact is, for example, to disincentivise digital platforms from investing and innovating – remembering that Amazon, Alphabet (Google’s parent company), Microsoft and Apple are the among the top 10 firms for R&D spending globally.

Consequently, the regulatory regime needs to strike a careful balance between the risks of market failure from not intervening, and regulatory failure from inappropriate intervention. The DMU will therefore need to consider carefully the proportionality and likely effectiveness of any remedies and the risks of unintended consequences. To ensure an appropriate balance, all arguments should be heard and potentially harmful decisions should be reversible.

We therefore view with concern the DMT’s proposal that a judicial review standard of appeal should be applied to the DMU decisions. In our view, this gives the DMU too much power. The potential for appeal of regulatory decisions, on substantive as well as legal grounds, provides a powerful incentive for a regulator to undertake rigorous analysis and to carefully weigh up the evidence underpinning in its decision making.

Parallels can be drawn between the proposed framework and the regulatory framework in telecoms, in which a rigorous appeals process has played a key role. In our experience, regulatory decisions in that sector (in the UK and beyond) have been subject to significant criticism by parties on all sides of the debates. One particular problem has been that market analysis tends to be backward looking (since the past is what is visible) and that regulators may find it difficult to assess the future development of competition. There has also been significant inertia with regulators often being adverse to removing or changing existing regulation. These issues will be even more relevant for digital markets than for telecoms markets, as they are more dynamic and subject to constant innovation.

Certain aspects of the DMT’s approach give comfort, such as the proposals to ensure that the DMU develops high levels of understanding of the technical and commercial issues that arise in tech markets, and the possibility of regulated firms applying to remove designation. However, in our view, the DMT’s proposals do not go far enough to trade off the relevant risks, in particular as regards the absence of a merit-based appeals regime. There are material risks that remedies are poorly defined and will not have the intended impact, both in terms of addressing the competition concerns and having unintended consequences.

The DMT’s advice refers to the standard of appeal of Ofcom’s decisions changing in 2017 to be that of judicial review and states that this is the government’s recent approach to appeals. This is not the whole story. For now, appeals of Ofcom’s decisions, although under a judicial review standard, must have the merits of the case duly taken into account. This is important. One of the authors was an expert on the first regulatory appeal to be determined under the new telecoms appeal standard. In that appeal, the Competition Appeal Tribunal stated that the impact of the change in appeal standard on that case was minimal, and there was broad agreement between the parties that there was a need for extensive consideration of the merits, which included numerous expert reports, a hot tub of experts and cross examination. Under a pure judicial review standard, such as the UK merger control appeals regime, such review of the CMA’s analysis has not been a feature, and successful appeals of the substance of the CMA’s decisions on UK mergers are rare.

There is a difficult balancing act here. However, it is necessary to have a strong appeal framework so that both market analysis and regulatory remedies are suitably tested by the Courts. An appeals process provides significant clarity for all those involved in an industry about the extent of the regulator’s powers and how it applies them. There is a material risk that without this the proposed regulatory regime will not have the appropriate checks and balances.  Our experience from the telecoms sector is that such appeals protect designated companies and third-party competitors, and ultimately consumers.

An appeals process provides significant clarity for all those involved in an industry about the extent of the regulator’s powers and how it applies them. There is a material risk that without this the proposed regulatory regime will not have the appropriate checks and balances. Our experience from the telecoms sector is that such appeals protect designated companies and third-party competitors, and ultimately consumers. 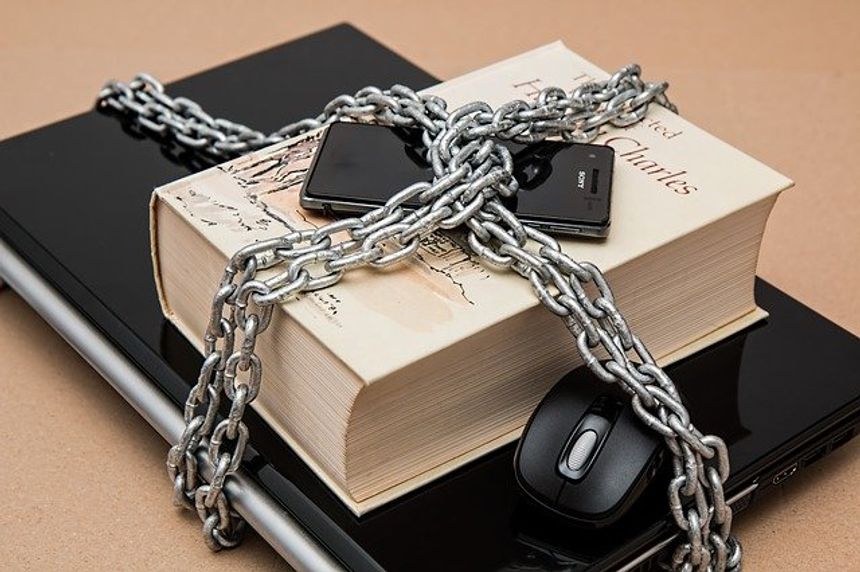