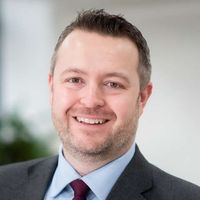 Why would a hacker pay someone to install malware versus hacking into Tesla directly?

Because the human factor remains the easiest path to gain access to places you're not invited.

In this instance, had the employee taken the million dollars they would have have fallen into the witting and malicious category of insider:  "I know what I'm doing is going to harm my company".

In times of economic downturn or crisis the risk insiders pose goes up.  Insiders broadly fall into three categories:

1 - Witting and malicious:  They have a grudge or are fearful of losing their jobs and seek to increase their income/value recognising their actions could damage their company;

2 - Witting and non-malicious:  They feel pressured and consciously circumvent controls in order to get the job done, but did not intend to damage their employer; and

3 - Non-witting and non-malicious:  The employee just didn't know what they were doing could cause harm to their organisation.

As the re-start gains momentum, organisations must consider how they respond to the threat of insiders.  A coalition of operations, legal and technology specialists are needed in order to prevent disruption or loss of IP.

Tools alone won't mitigate this risk - they might detect it, but by then it will be too late and your crown jewels might already be in the hands of someone else.

The failed attempt by Russian hackers to recruit an employee to install malware onto an enterprise network was targeting electric car maker Tesla, a tweet from Elon Musk confirms. 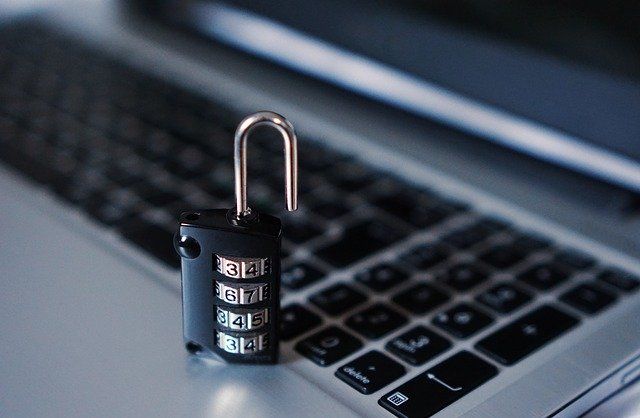 What do we really mean by "cyber security"?
Martin Simpson

Will ethics win out over technology?
Martin Simpson

Could the Football Index furore have been avoided?
John Potterill-Tilney

Up or out: How to succeed – or fail – as a CFO (Part 5 of 5)
Peter Neubacher, Benedikt Friedrich, Stephan Riedmaier
repost  cancel

For plans and pricing, please contact our sales team at sales@passle.net

Sorry, you don't have permission to repost or create posts.

Your repost is currently a draft. Review your repost and request approval.

Sorry - this is not an option. This post already exists in the Passle you have selected.

Try reposting to another Passle.