This browser is not actively supported anymore. For the best passle experience, we strongly recommend you upgrade your browser.
All Posts Subscribe
August 20, 2020 | 1 minute read

Whilst it is not new news, consolidation within the automotive industry remains one of the key strategies to limit the effects of the enormous burden of C.A.S.E investments.

I spent a large part of my 20's working for Honda in both the UK and Japan, so can testify to its fierce independence and "challenger spirit". In saying that, global sales of ~5m units is unlikely to be enough to amortise all investments and keep up.

So what may be true for an OEM as big as Honda, is more likely than not to be true for smaller manufacturers that have not been consolidated yet. Perhaps Covid becomes an additional catalyst for action?

The views above are, however, an overly simplistic view of the world. In reality, we are moving even further away from the traditional split between OEMs and their suppliers to a far more nuanced supply chain. Honda was famous for its engines - it was the link between its cars, bikes, boats etc - so in the mid-2000s will the electrical motor be the mid/late-1900s engine?

...domestic mergers become supremely difficult from the moment integration begins and expectations of compatibility are shattered. Counter-intuitively, said one banking chief executive, they may be more difficult than large-scale integration with foreign companies, where the starting point is an assumption of culture clash and a determination to overcome that. 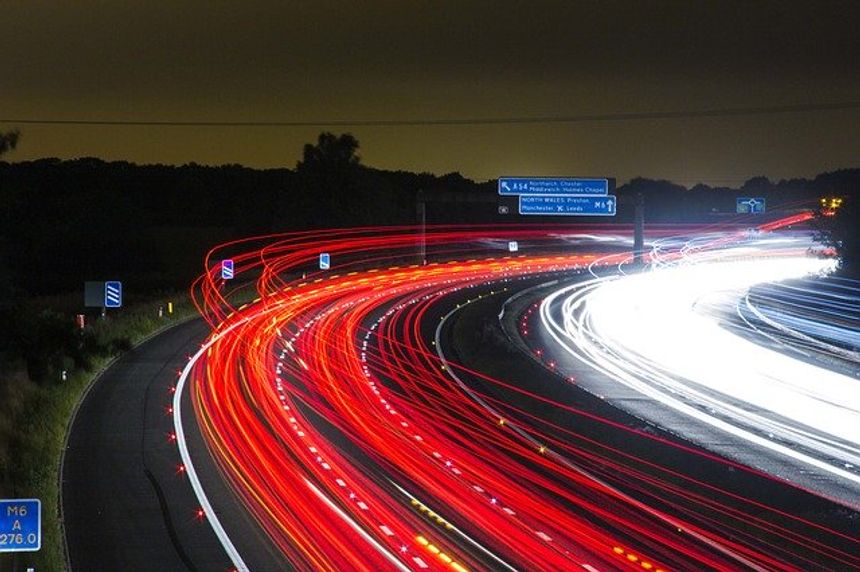