This browser is not actively supported anymore. For the best passle experience, we strongly recommend you upgrade your browser.
All Posts Subscribe
June 12, 2020 | less than a minute read

We control the technology ... not the other way around 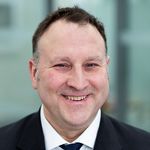 It is welcome to see major tech companies deciding to hold back or cease the use of technologies that have not yet been developed into a mature state where they are free from bias. Just because a technology exists, does not mean it needs to be available and rolled out. We can decide it is problematic or harmful or open to abuse, and stop it scaling prejudice. 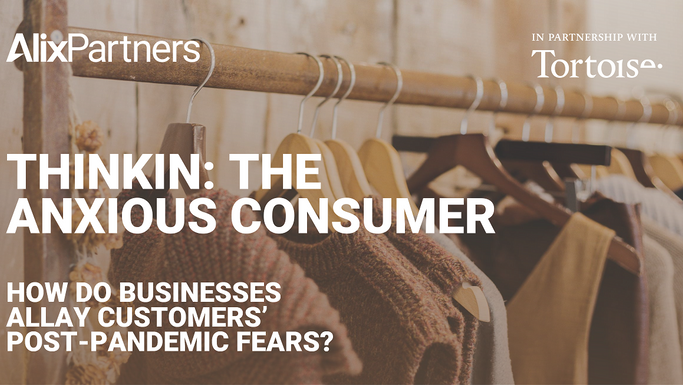 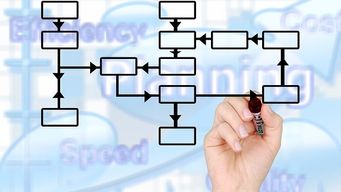 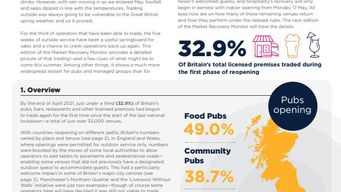 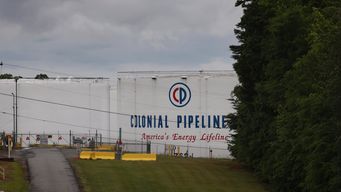 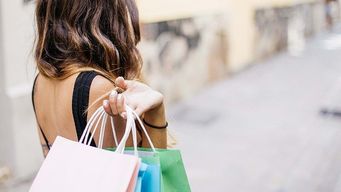